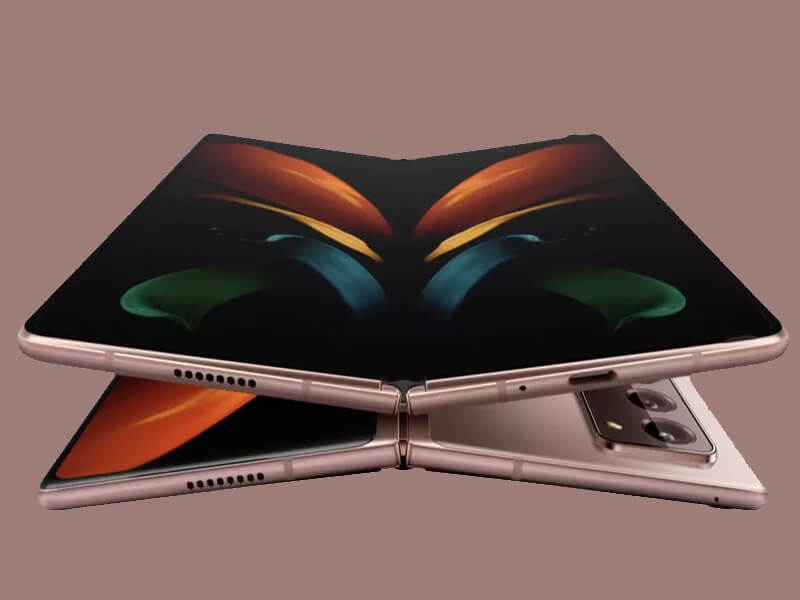 On Thursday, Samsung Display confirmed that they are working on a display with new form factors. It could be a rollable and slidable screen very similar to a display that LG teased during its CES 2021 event.  Choi Kwon-young, senior vice president of Samsung Display spoke for the company published its financial report and said that its first rollable and slidable displays are coming this year.

It’s a logical assumption that Samsung will be the first to adopt these type of displays. The foldable displays could also adopt new technologies like variable refresh rate and low-power consumption as the company wants to stay ahead of competitors entering the OLED market. Let’s see which would be Samsung’s first phone coming with these new display technologies.