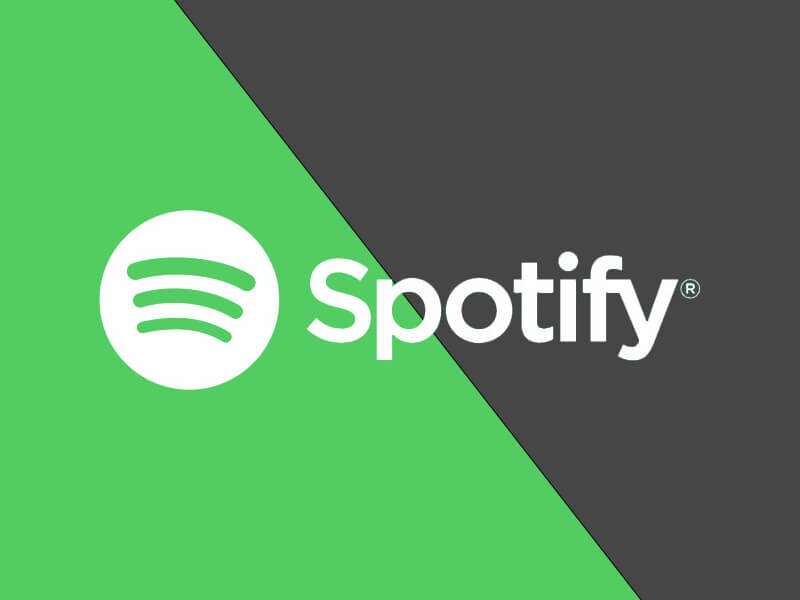 Spotify is one of the leading music streaming services out there that contains millions of songs and podcasts. Now reports say that Spotify has been granted a patent of new tech for suggesting songs based on your emotional state of the person. The patent was filed in February 2018 and it was granted by the United States Patent and Trademark Office (USPTO), recently this month. 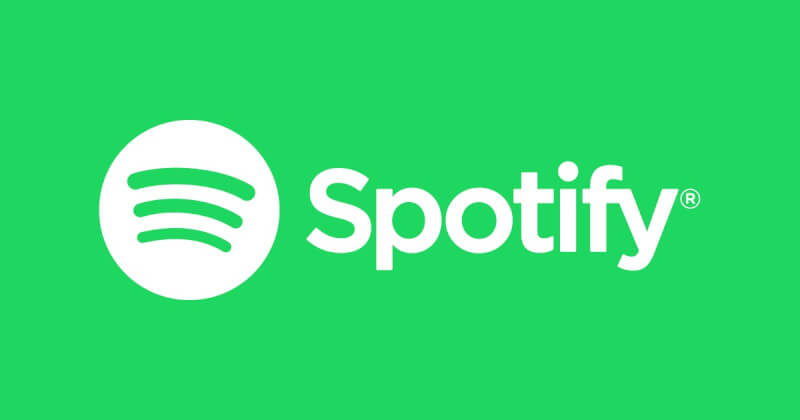 The patent is named ‘Identification of taste attributes from an audio signal’ and it describes a method to process audio input from the user and identify the playable content as an output from the app. Moreover, it will also identify various person’s traits using speech content and background noises. This will help the app to identify user’s moods and play some relatable music.