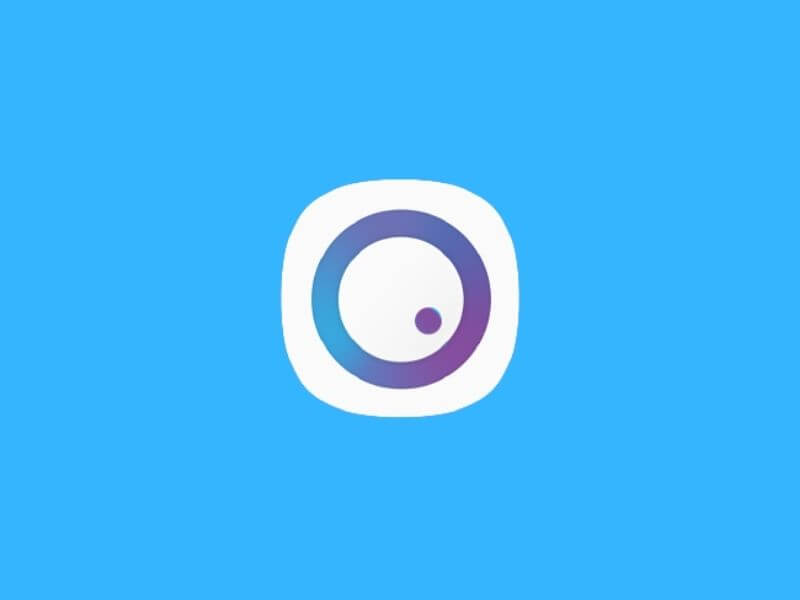 Powered by iSpeech
Recently, Samsung updated its Good Lock suite of customization tools for devices running on Android 11 based One UI 3.0. Following the release, the South Korean company started adding a handful of new and useful features. Now, Samsung has started pushing an update for the SoundAssistant module that also brings some new features to the mix. 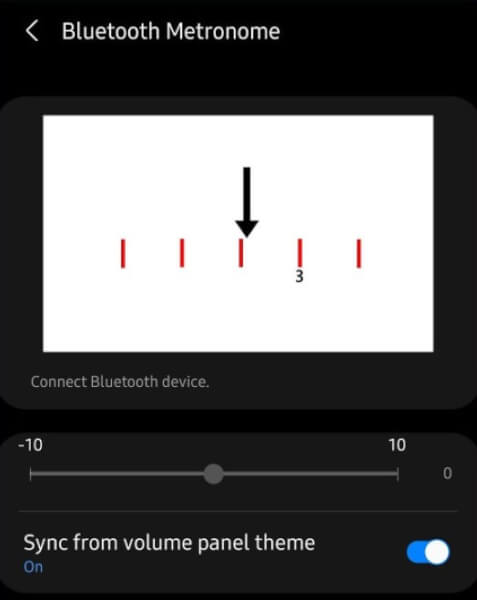 As per a recent post from Reddit user u/ID1453719, the new SoundAssistant update (v. 3.6.06.0) carries a Bluetooth Metronome feature that will let users sync audio and video while using a Bluetooth device. As shown in the above screenshot, the feature includes a toggle to enable syncing from the volume panel theme and a slider that will let the user easily sync the audio on a connected Bluetooth device.

Apple is Moving Significant Portion of Production From China to India And Vietnam, Claims Report