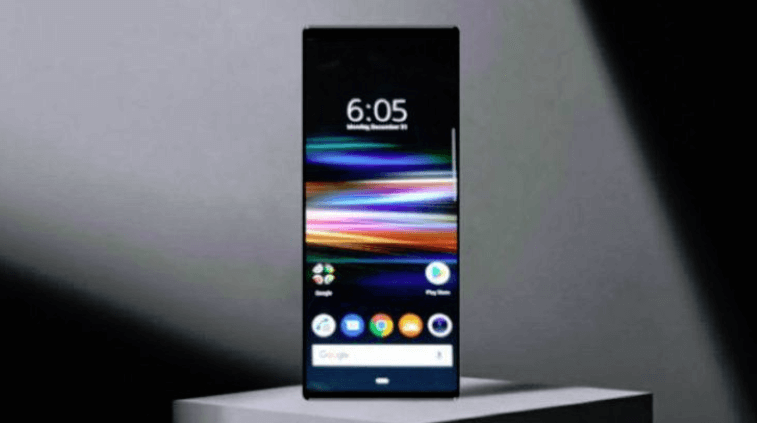 It is just a few weeks away from Mobile World Congress, which is arguably the biggest event for the mobile industry. Almost all Android OEMs showcase their newest smartphones at (or around) MWC 2019 in Barcelona, Spain. Earlier this month, Sony started sending out invites for its MWC 2019, where it is expected to unveil their newest flagship smartphone-Sony Xperia XZ4. Over the past few weeks, in contrast, there have been a handful of leaks and rumors regarding Sony’s upcoming flagship. New information has now surfaced finally revealing interesting details about the smartphone’s camera. 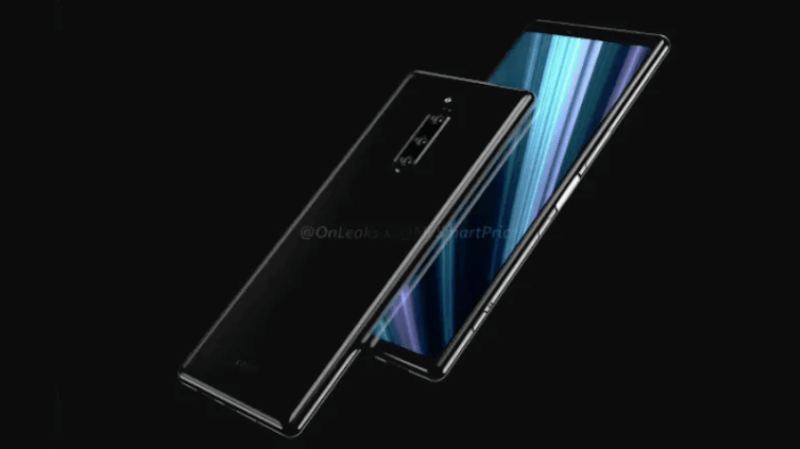 The latest flagship from smartphone marker Sony is anticipated to break cover at MWC 2019 in Barcelona. This will be the fourth flagship in the Xperia XZ series. It will be powered by a Qualcomm Snapdragon 855 SoC. From previous render leaks, it will have a tall 6.5-inch OLED display with a tall 21:9 aspect ratio. It will also have QHD+ resolution (1440×3360 pixels) with support for HDR and Corning Gorilla Glass 5 on top.

It will also have 6GB of RAM along with 128GB of inbuilt storage. The storage is said to be expandable further up to 512GB via microSD card slot. Sony will ship the Xperia XZ4 with Android 9.0 Pie out-of-the-box. It will pack in a big 4400mAh battery with support for Qnovo Adaptive and Qi wireless charging. 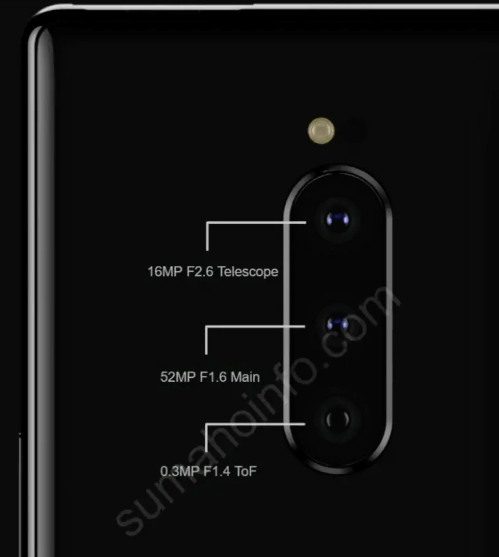 Sony Xperia XZ4 will have a triple camera set up at the back. This setup is said to have a 52-megapixel primary sensor with an f/1.6 aperture, a 16-megapixel telephoto lens with an f/2.6 aperture and a 0.3-megapixel ToF sensor with an f/1.4 aperture. The 0.3-megapixel Time of Flight sensor is used for bokeh in the background and also for quick autofocus. If this turns out to be true, it will be the first smartphone to have such a high-resolution camera. It will leave behind the recently launched Honor View 20 and the Redmi Note 7.

The 52MP sensor and the alleged aperture would allow it to take detailed photographs in low light situations. Assuming the sensor and pixel sizes are not compromised. It might use a 4-to-1 pixel binning technique to come up with a 13MP image as well. 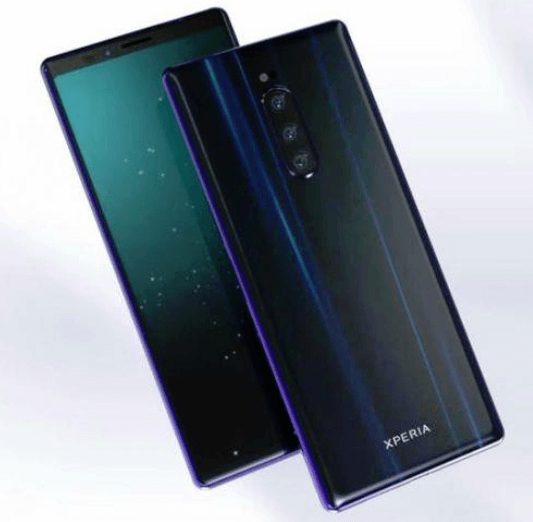 While these specifications look exceptional on paper. Sony’s lack of competitive pricing is something the Japanese manufacturer will need to curb in order to take on the bigger players of the industry. The MWC 2019 trade show will serve as a decent platform for Sony to showcase its product but there will be other competitors readying their flagships too.