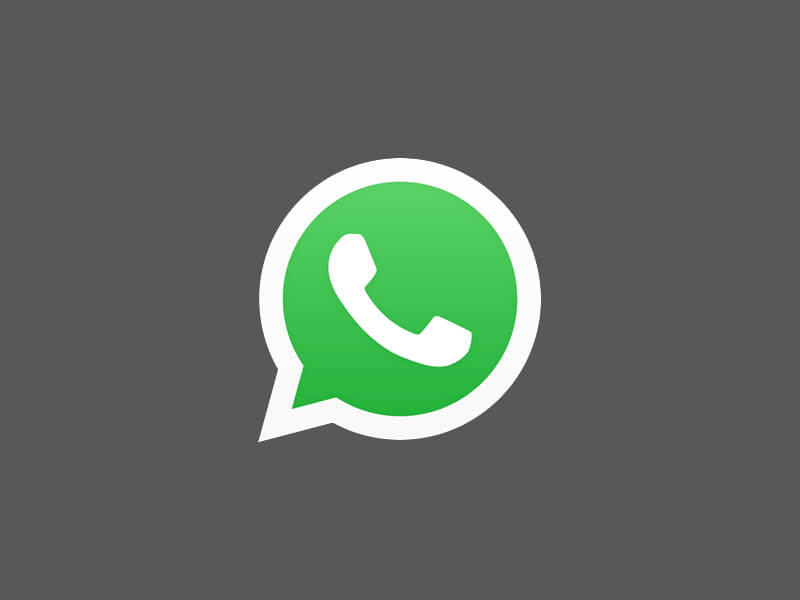 WhatsApp recently faced a backlash when it asked users for their data. Privacy concerned people even started to leave WhatsApp and headed to some other alternatives such as Telegram and Signal. Thereafter, WhatsApp had to postpone its privacy policies saying that it will provide enough time for users to understand its new policies. Also, WhatsApp stated that WhatsApp will not be sharing any kind of data with Facebook or any other third-party apps. 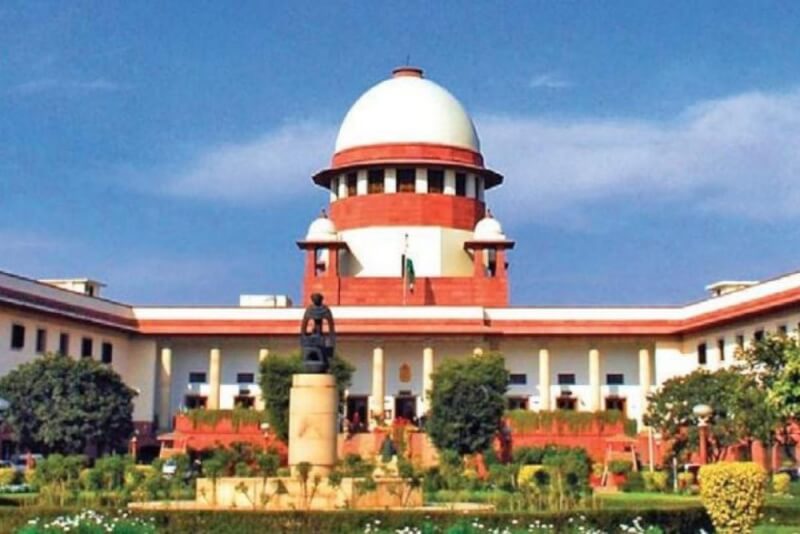 Now reports say that the bench of Cheif Justice and SA Bobde and Justices AS Bopanna and V Ramasubramanian said that if WhatsApp does not respond to the plea and file its reply then the allegations made in the petition filed by Rajya Sabha MP Binoy Viswam will be taken as accepted.

How to Disable Tab Grouping on Google Chrome for Android