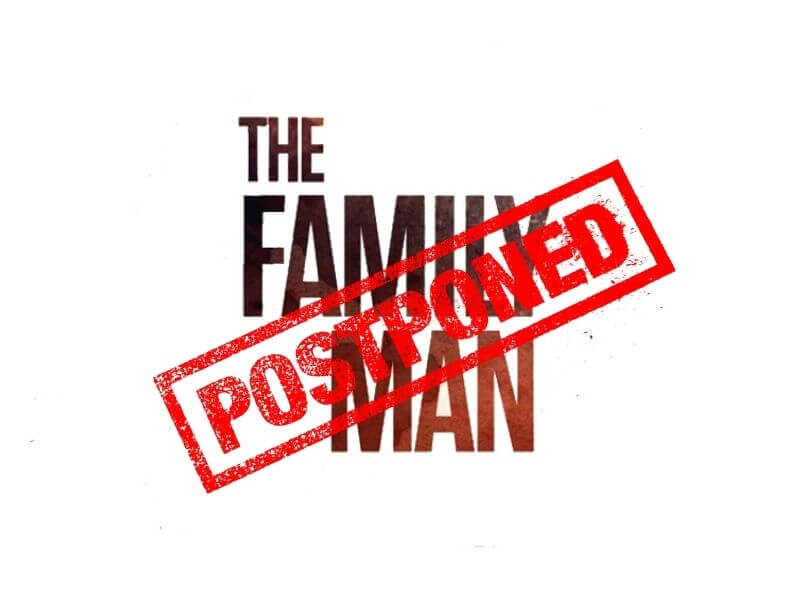 Much-awaited Amazon Prime Video series “The Family Man” Season 2 has been postponed as confirmed by the Filmmaker duo Raj Nidimoru and Krishna DK on Friday. The web series was first announced to be released on 12th February 2021 in the teaser that dropped on January 13. When the teaser was released it was announced that the trailer would come on a later date, but it never came out and that led to speculations of the postponement. 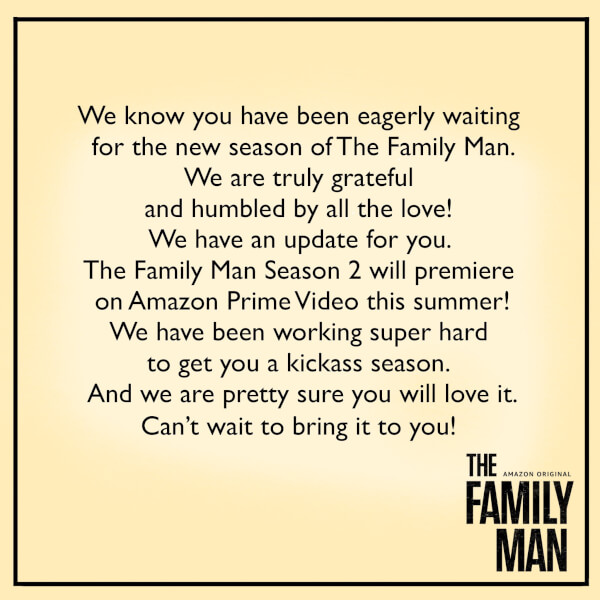 However, earlier when a Twitter user asked @AmazonHelp about the postponement, they responded that the series will premiere on February 12 as announced. The tweet came out at 1:11 PM on Feb 5, 2021, mentions about the delay.

The fans are very angry over this move as it has been already very late for the second season. Let’s see when it comes out and we are able to enjoy it on Prime Video.

There are 4,000 Types of Coronavirus that causes Covid-19, says UK Minister