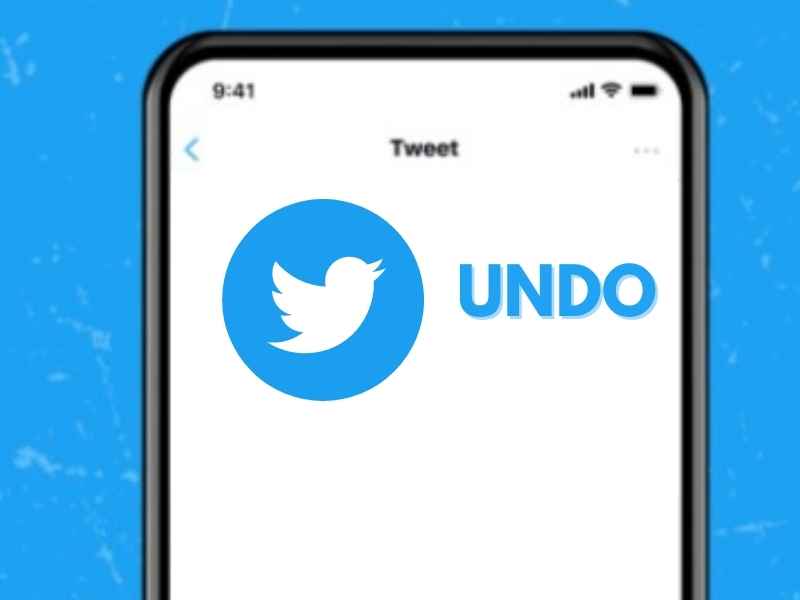 Have you ever made a typo in your tweet and realised that you couldn’t undo it? We can relate to this. Can you? We use Twitter for different purposes such as information, sharing your day, etc. And, we all have been through the situations where we found this feature should be there. To make the user experience smoother and fantastic. Twitter has introduced a new service called Twitter Blue subscription.
Twitter Blue subscription features everything which you feel is not there on Twitter. Let’s dive deep into the topics. In this article, we will discuss Twitter’s new Blue subscription. We will give you a detailed introduction to Twitter Blue. Along with that, we will also talk about Twitter Blue Features. So, without any further ado, let’s get started. 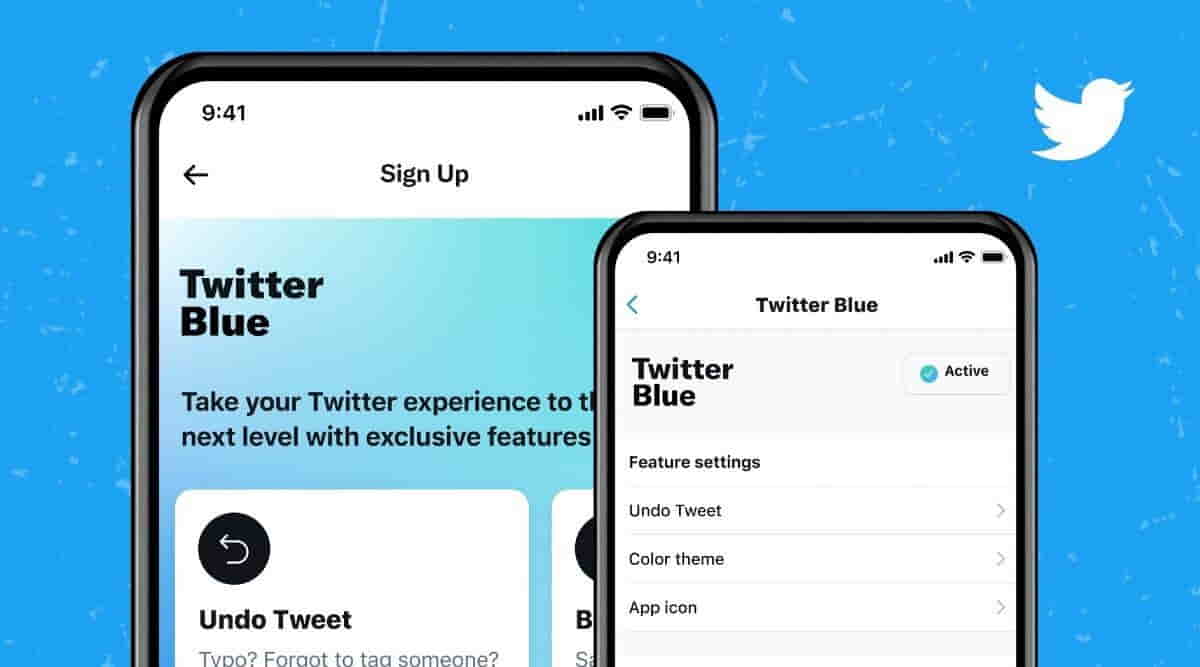 You Should Read How to Protect Google History With Password: Step-By-Step Guide

Bookmark Folders: Recently, I was using Twitter, and I liked a Tweet. I wanted to bookmark it, but I couldn’t. But, now it would be possible. Twitter Blue subscription has a Bookmark feature that enables us to bookmark the tweets. Even, you can create many bookmark folders with different categories. 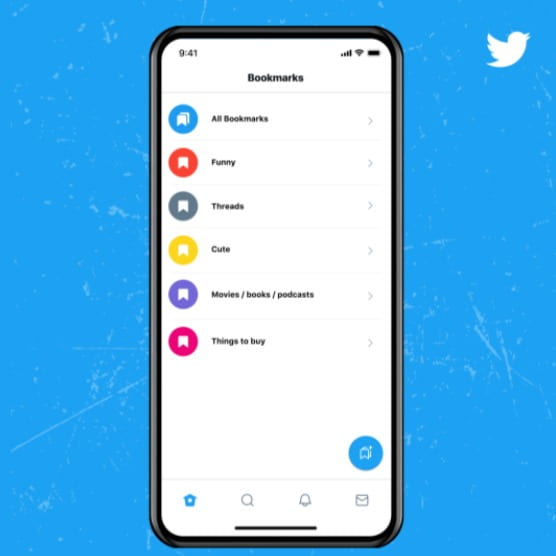 Undo Tweets: I always forget to tag people on my Tweets. Unfortunately, I can’t undo the tweet. Now, Twitter has come up with undo tweets. It allows us to undo tweets. Moreover, we can add a customization time of 30 secs. How often do you make mistakes in your tweets? Let us know in the comment section. 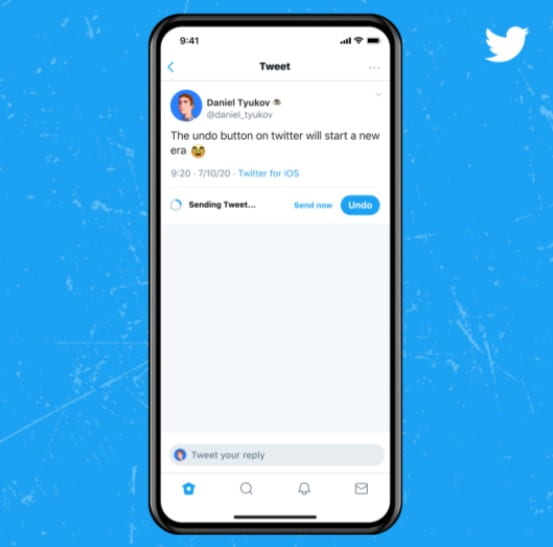 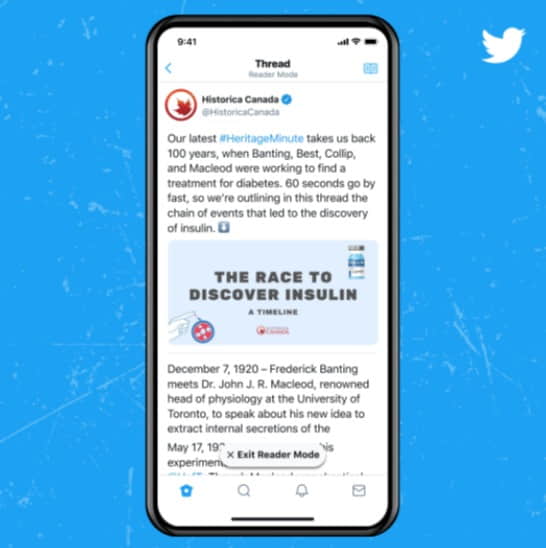 How to Use Clubhouse on PC – Windows and Mac