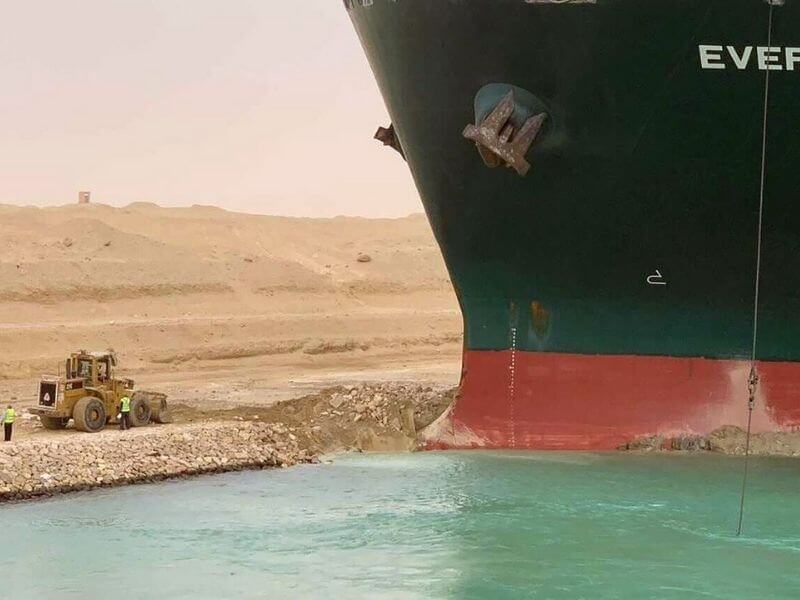 Convert Text to Speech
A huge container ship named the Ever Given vessel is stuck in Egypt's narrow Suez Canal. It is said that a gust of wind blew it off the shore. Now, while is this ship causing millions of loss to the World's Economy, social media sites are flooded with memes of this situation.

The huge ship stuck in the Suez Canal is visible from space (satellite photos) https://t.co/ezeSibO6pZ pic.twitter.com/DKUMzeRFln

Must Read: Twitter Reacts After Rohit Sharma Gets An Early Dismissal During IND vs ENG Day 4, 1st Test 2021 – TechBurner 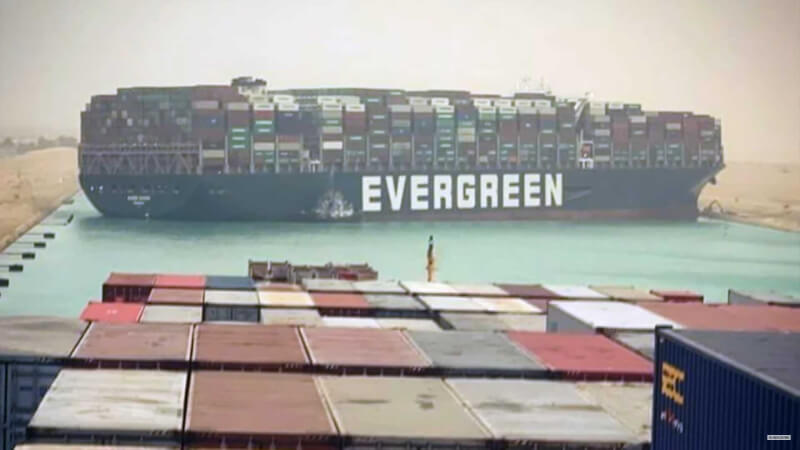 The blockage of the Suez Canal is not a good thing for all of us but let's have a look at some of the memes posted on Twitter:-

Your monthly salary trying to buy a 3bhk in Gurgaon pic.twitter.com/cGCbXrvuKb

When you feel stressed at work, take a look at this tiny excavator. The burden of dredging the route between Asia and Europe rests squarely on its shoulders. #EVERGIVEN #suezcanal pic.twitter.com/mCoehqgOxc

Thank you to the ship stuck in the Suez canal for providing the latest meme format 👀😁 pic.twitter.com/oqknve9Bx7