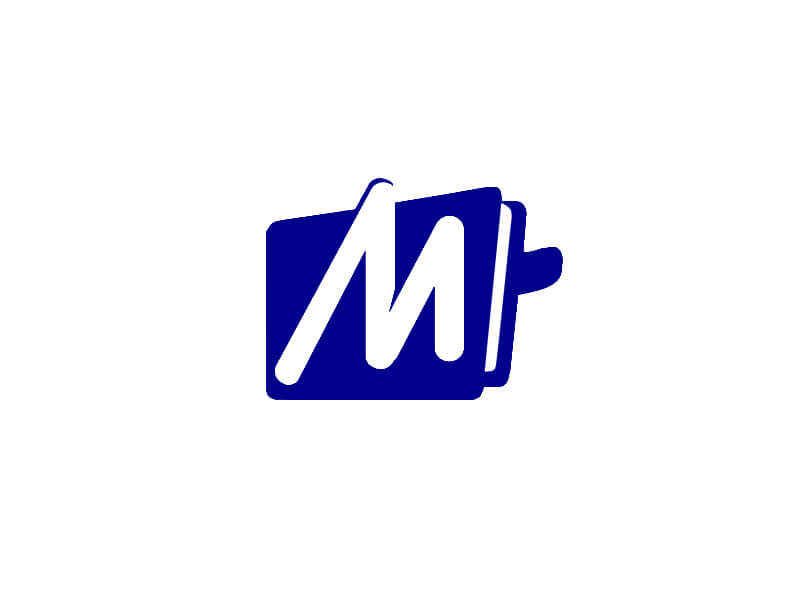 As per the report, the personal data of 3.5 million Mobikwik users have been leaked online. According to the Security Researcher, the Mobikwik data breach is the largest KYC leak till now. Moreover, the hacker had uploaded the data of 3.5 million users on the dark web for sale. The leaked data includes KYC details, addresses, phone numbers, and a few other personal details. 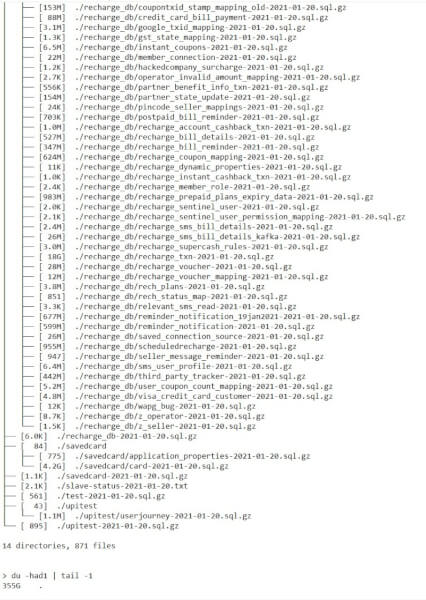 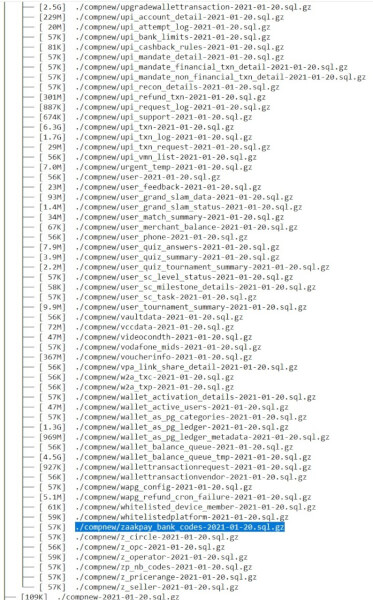 However, on the other hand, Mobikwik CEO Bipin Preet Singh has stated that this data leak news is not authentic. Mobikwik user’s personal data have not been leaked online, he added. According to Mobikwik CEO Bipin Preet Singh, some of the users have informed that their personal data is visible on the dark web. It might be possible that earlier users have submitted their personal data on a public domain, he added.
That’s all for this article. Keep Stalking TechBurner For More Stuff.
[Source]