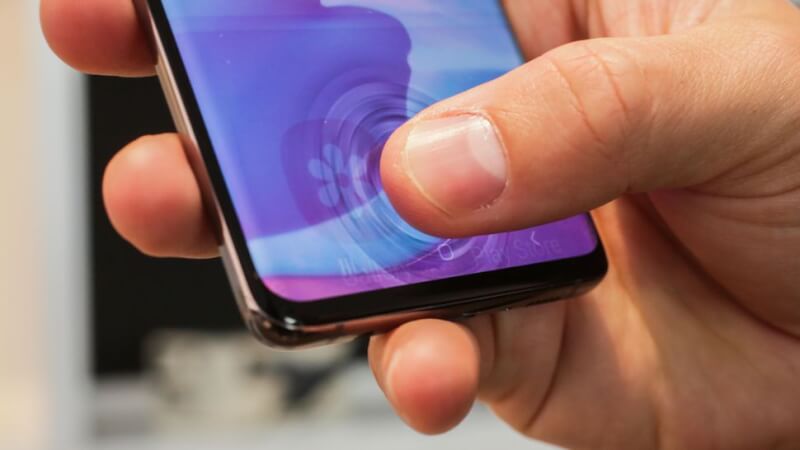 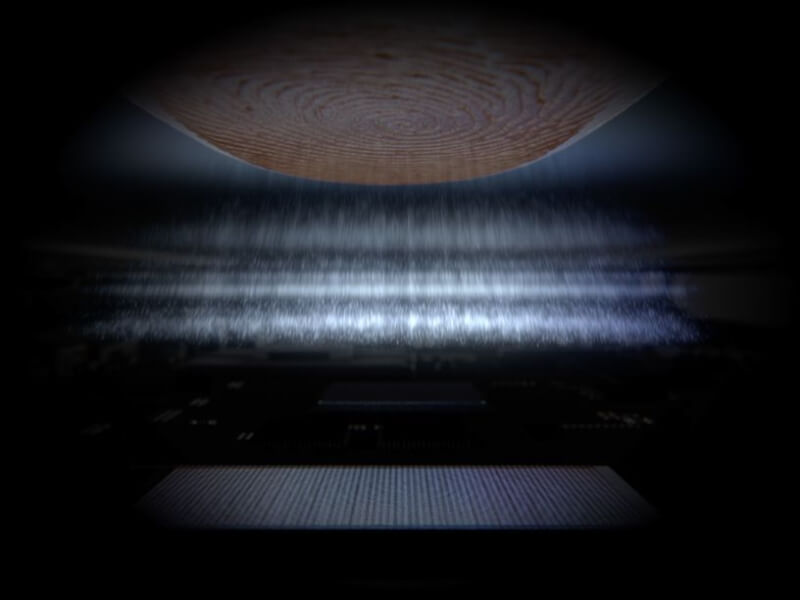 What is Ultrasonic Fingerprint Scanner and How it Works?

The hardware for this Ultrasonic Fingerprint Sensor consists of a transmitter and a receiver. An ultrasonic wave or pulse is transmitted from the transmitter towards the screen where the finger is placed. Some of this Pulse is absorbed and some of Ultrasonic Pulse is bounced back to the receiver of the sensor. It depends on the ridges, valley and other unique details of each fingerprint. It creates a three-dimensional image of your finger. That’s how Samsung Galaxy S10 Ultrasonic Fingerprint Sensor works.

Samsung Galaxy S10 is the first phone with Ultrasonic Fingerprint Sensor. This new technology is costlier than regular scanners. This technology can be used on devices powered by Qualcomm Snapdragon 855.

The Ultrasonic Fingerprint Sensor captures the fingerprint through water, lotion, and grease. It means, unlike the Optical or Physical Fingerprint reader you necessarily don’t need to clean your hand before unlocking your phone.

As we mentioned above you don’t need to press the power button first to unlock your phone. Just put your finger on the lower portion of the display of your phone and it unlocks immediately. Because Ultrasonic waves don’t need light to identify the finger so it works at night or in bright daylight.

Qualcomm also claims it’s faster and much more secure than the optical fingerprint sensor. That’s because the ultrasonic fingerprint reader takes a 3D map of the finger compared to a 2D image in the optical sensor.

The soundwaves can also detect your blood flow in your finger, it means a 3D model of your finger can not unlock your phone. Fake fingers or synthetic skin can not fool this technology.

It is incredibly thin (0.2mm) so it can easily use in super-thin devices. Also, such sensors can detect your pulse, so it can be used to monitor heart rate, BMI, and blood sugar levels.

Qualcomm says that there is about a 250-millisecond latency for unlocking, which is equivalent to capacitive fingerprint scanners. The sensor has about a 1 percent of error rate which is not bad at all.

An interesting thing about Samsung Galaxy S10 Ultrasonic Fingerprint Sensor is that not every screen protector will work on its display. Those sound waves can not travel very far. Not all but few thin tempered glass works fine. You can still use plastic protectors with Samsung Galaxy S10 and S10 Plus.

Stay tuned with us to know the difference between the optical, physical and ultrasonic fingerprint sensor.