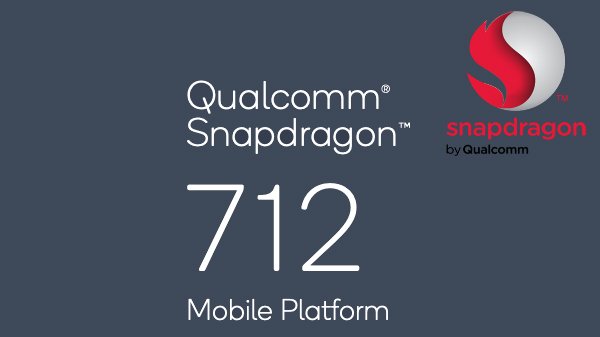 Qualcomm, the largest chipset manufacturing company, just launched their new mid-tier processor, the Snapdragon 712. It is an upgrade over the previous 710 processor. The 7xx series sits between the 6xx and 8xx series. In this article, we would tell you about this new mid-range processor. We would also compare it with its predecessor, Snapdragon 710.

Qualcomm after launching the Snapdragon 712 claimed it to be a faster processor as compared to its predecessors and other competitors. It consists of 8 Kryo 360 cores and runs them at a clock frequency of 2.3GHz. The Snapdragon 712 is based on the same 10 nm architecture as the other mid-range processors. It comes with the Adreno 616 GPU and Qualcomm Hexagon 685 DSP. Another feature it bags is the support for Qualcomm Quick Charge 4+. The TrueWireless Stereo plus and better broadcast technologies would surely provide better Bluetooth audio. 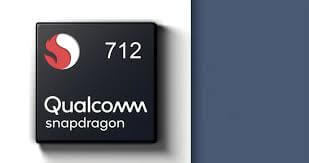 When could we witness it in our phones???

Is it better than the previous Snapdragon 710?

Many of you must be wondering that is the Snapdragon 712 really better than the predecessor Snapdragon 710? So, here is a small comparison between both of the mid-range processors: