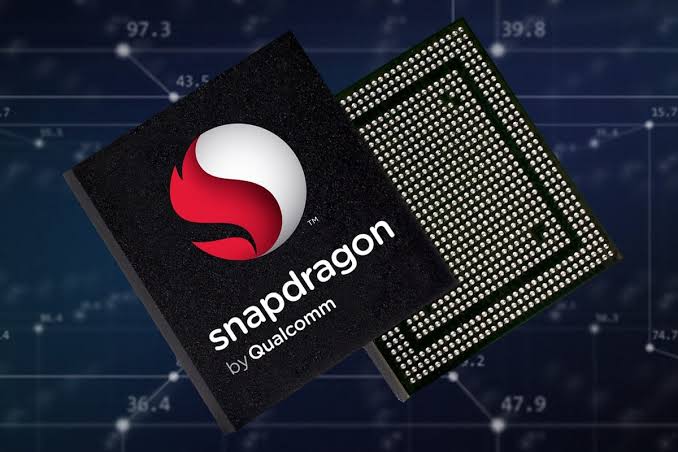 iSpeech
The new upcoming processor from Qualcomm Snapdragon 8150 is going to set a lot of records. But even now it has already set a few records when it comes to AI performance. Yes, this is not about the CPU or GPU performance but the AI performance. This record is on a benchmark app AnTuTu.

Snapdragon 8150 AI performance and rest of the flagship processors:

Something shocking is the performance of OnePlus 6 has Snapdragon 845 running inside. And remember we are talking about almost a year old OP 6 not the 6T. It is ahead of Huawei P20 Pro and also the 7nm Huawei Mate 20 Pro.

Also the latest flagship phone of Google the Pixel 3XL gives half the score of OP 6 in AI. Both the phones have the same processor Snapdragon 845 and the Pixel 3XL was launched a lot later the OnePlus 6. This may be because of Google's algorithm that allocates an entire core for Image Processing. Also, this could be due to the good optimization of OxyGenOS for the OnePlus 6 for Artificial Intelligence. We can only say OnePlus 6 performs better than the Google Pixel 3XL in terms of AI performance.

What do you think about the upcoming "Snapdragon 8150's" performance?

Stay tuned for further updates on these processors on Techburner