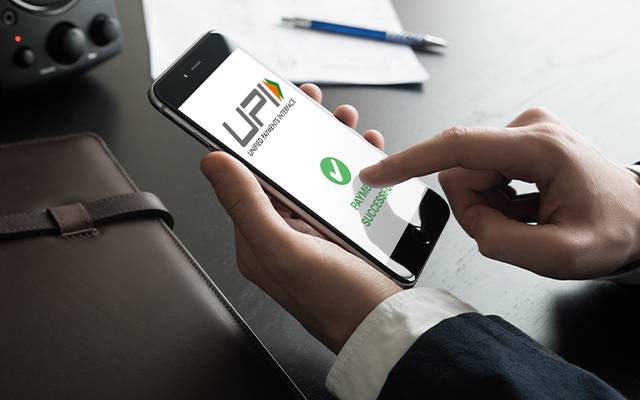 Earlier this month, we saw the Reserve Bank of India (RBI) introduce a UPI payment service for mobile phones designed to work without an active internet connection. UPI Lite is first set as an on-device wallet option for Unified Payments Interface (UPI) users to help make small-value transactions offline. It will be an NPCI proposal in line with the central bank’s model. The National Payments Corporation of India (NPCI) has informed member banks of the launch of UPI Lite, which will essentially be the company’s response to mobile wallets including Paytm and MobiKwik. Read this full blog to Know about the Upcoming UPI Lite, how it works and when it will be available.

What is UPI Lite? 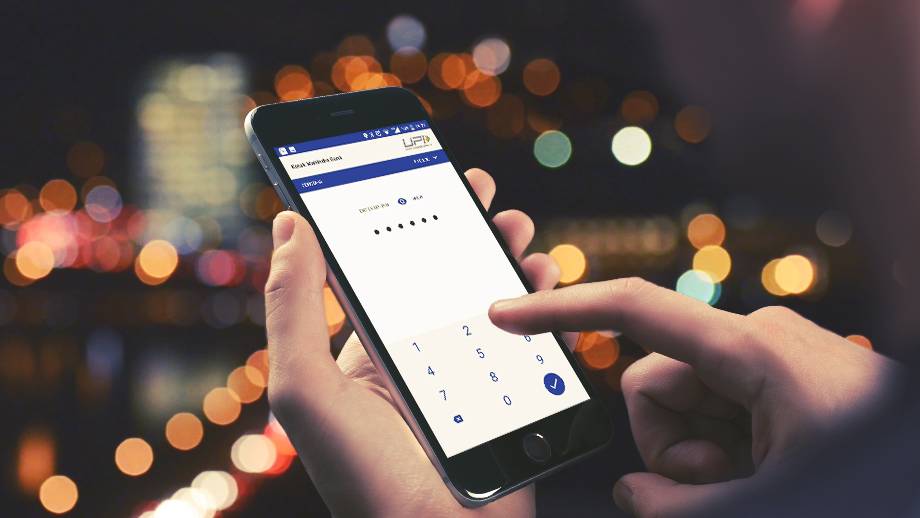 The Reserve Bank of India (RBI) introduced a platform back in January to facilitate offline small value digital payments. And UPI Lite will be launched in line with the central bank model. It will be an additional option in the UPI apps. Allowing users to transact directly from their bank accounts, similar to how it works in UPI apps. The funds will be stored in a dedicated wallet on the device in the shared library of the UPI user application.

The National Payments Corporation of India (NPCI) has informed its member banks of the launch of its new offline wallet which will be identical to Paytm and Mobikwik. It will allow users to transact small amounts offline and this will be in line with the offline payment service recently introduced by RBI. Enabling It will allow users to allocate funds from their bank accounts to UPI Lite.

UPI Lite wallet will record debit payments offline and credit payments will be updated when the user is online. However, the NPCI says that It will eventually be able to record debit and credit transactions offline. The upper limit for a UPI Lite payment transaction will be Rs. 200. While the total limit for the UPI Lite wallet balance on the device will be Rs. 2,000 at any given time, according to the NPCI. In addition, the funds deposited in the UPI Lite Wallet will be interest-free. This means that there will be no additional fees for storing funds in the wallet.

Must Read | How to Buy Smartphone in 2022 | [Smartphone Buying Guide]

How Will UPI Lite Work? 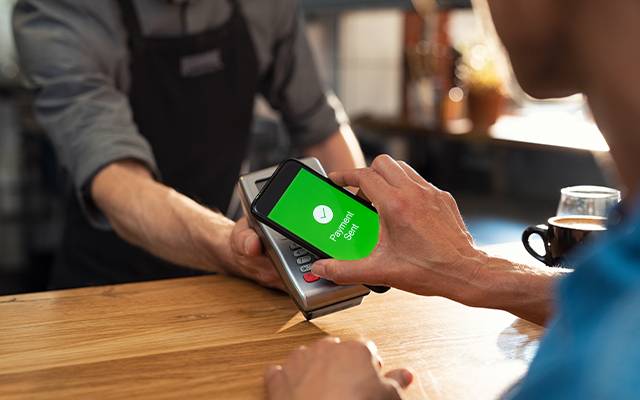 The UPI Lite will be launched as a pilot project with several banks and application providers. People can also hold as many UPI Lite credits as possible, depending on the number of UPI apps they use. It should be noted that adding new funds to a UPI Lite account will only be allowed online using Additional Agent Authentication (AFA) or using UPI AutoPay. Also, as mentioned earlier, the balance in UPI Lite will not see any interests being charged. As in the case of mobile wallets like Paytm.

The NPCI also states that UPI apps will use this wallet for transactions less than or equal to Rs. 200. Users will also not be required to enter a UPI PIN to make any transactions through the wallet on the device. Users can check their transaction history through their UPI applications and even be notified of their remaining balance. In addition, they will be able to disable the UPI wallet at any time. Once disabled, the funds in the wallet will be returned to the user’s bank account in real-time.

Must Read | How To Activate UPI Using Aadhaar OTP [GUIDE] 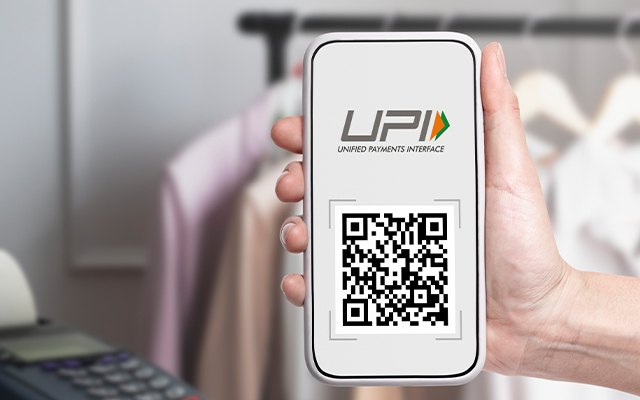 “Currently, it will be almost offline, but it will require a smartphone. It is set to go live with pilots in the next one week or 10 days,” the official said.
Other than that, there is no information about the exact launch dates of this wallet yet. However, it will initially be launched as a pilot project. As, NPCI Product Manager, Kunal Kalavatya said: “Initially, It will be launched as a pilot project with various banks and application providers, and the issuers and app providers with compliance timelines for onboarding shall be declared after a due comfort is achieved”.

We can expect the service to be rolled out nationwide in the coming months.

5 Tips to Use Gloo Walls in Free Fire MAX