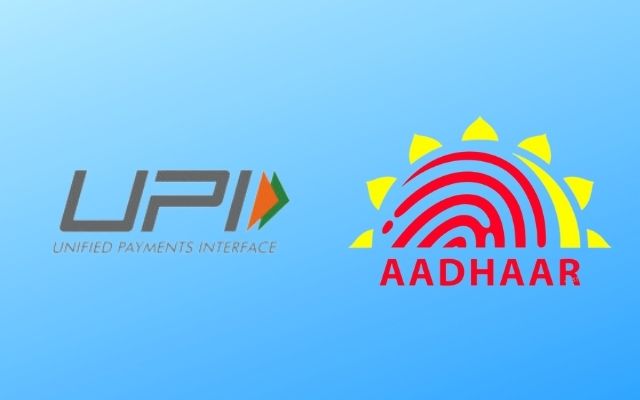 iSpeech
Don’t have a debit card but still want to use UPI payments? Until now it was not possible to activate UPI without a debit card. But finally, the solution is here! Beginning March 15, 2022, you can activate UPI using Aadhaar and OTP instead of a debit card. Most of the banks will provide this opportunity to their account holders. Actually, the National Payments Corporation of India (NPCI) took this initiative in September 2021. They linked to the Unique Identification Authority of India on account of the customer's bank to roll out this feature. So, everyone can access UPI facilities with no debit card. And overall, the movement of digital payments under Digital India will be sped up. Excited to know how to activate UPI using Aadhaar OTP? Keep reading!

Now No Need for Debit Card to Activate UPI!

NPCI started this venture last year but banks didn’t adopt and make it accessible to their customers. Earlier, they had urged banks to implement this function by December 15, 2021. However, for a delay in preparation and the prioritization of other product updates of banks, NPCI postponed it to March 15, 2022.

Presently, most banks demand consumers to use their debit cards to verify their identification and further create a new UPI ID. Therefore, people who have access to digital banking can only use the UPI function. But the Reserve Bank of India is aiming for a higher rate of UPI use and digital payments. 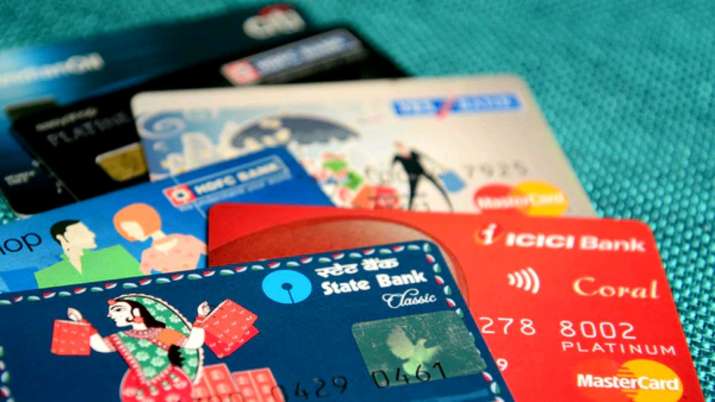 That’s why the National Payments Corporation of India decided to use Aadhaar OTP authentication instead of a debit card for user onboarding on UPI. Banks will have to allow account users to activate UPI using Aadhaar OTP from March 15.

Until now, users entered their phone numbers and the last six digits of their cards to activate their UPI ID. But now any bank account holder can simply create or change their UPI PIN.

Banks have guaranteed that the signing up UPI using Aadhaar with the OTP feature is only accessible if the UPI application is used on a mobile phone.

You will need a mobile number that is linked to your Aadhaar and registered with the bank account. After entering your phone number, the issuing bank will validate the Aadhaar holder's number and send the OTP authentication.

That’s all! Set your UPI pin and you are ready. You can now use any UPI-compatible app to make digital payments.

Because the number of UPI users was limited to users who had debit cards, the necessity for verification using Aadhaar with OTP emerged. There are approximately 940 million debit cards in the nation as of January 2022.

According to Pradhan Mantri Jan Yojana statistics, only 314.6 million of the 448.2 million people who have established a bank account under the government scheme have been granted debit cards. So, there are many users who have a bank account but no debit card, limiting their access to UPI.

The Reserve Bank of India is attempting to increase financial inclusion. So, they are making the UPI Services available to feature phones that do not have access to the internet.

RBI Governor Shaktikanta Das announced the introduction of the UPI 123Pay app. It is an account-to-account transfer application for feature phone users. They can send money through IVR, missed calls, feature phone apps, or proximity sound-based payments. It will enable India's 40 million feature phone users in rural regions to get access to UPI.

So, That’s All For Today. For More Updates, Follow TechBurner!

How To Ungroup Taskbar Icons in Windows 11

How To Use Google Messages On Web Like A Pro: Tips & Tricks!