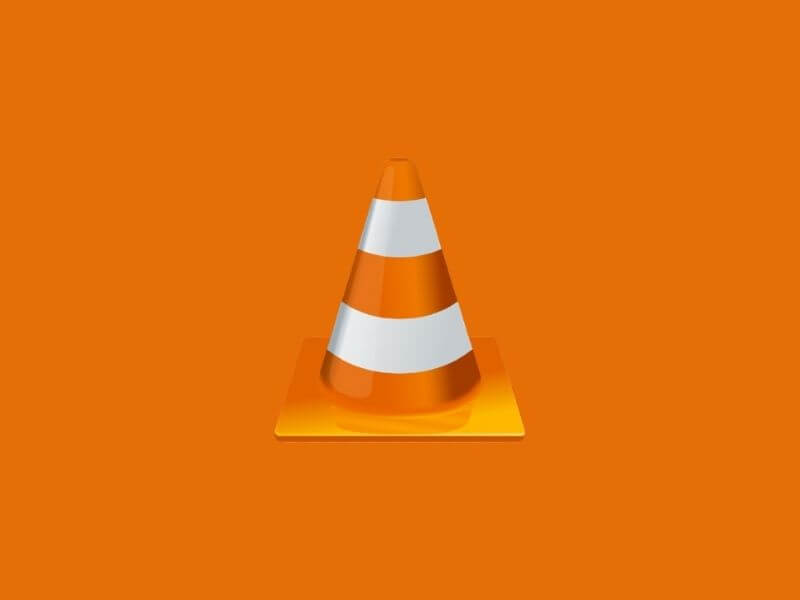 The most popular open-source media player, VLC Media Player has earned native support for Apple Macs with M1 chips and Big Sur with v3.0.12 update. This new update brings optimizations to power use and performance while watching videos that traditionally consume a lot of power.

The developer, VideoLan team announced on Twitter that with the release of version 3.0.12.1, the media player will support Apple’s M1 MacBooks. This means that anyone using the latest MacBook Air, Mac mini, and the 13-inch MacBook Pro will now be able to run the VLC media player using the M1 chip’s power-saving capabilities.

With this, the new Macs will be able to run 4K and 8k videos without much power drainage, and other features like 10-bit HDR, 360-degree video and 3D audio, and Chromecast have also been added.