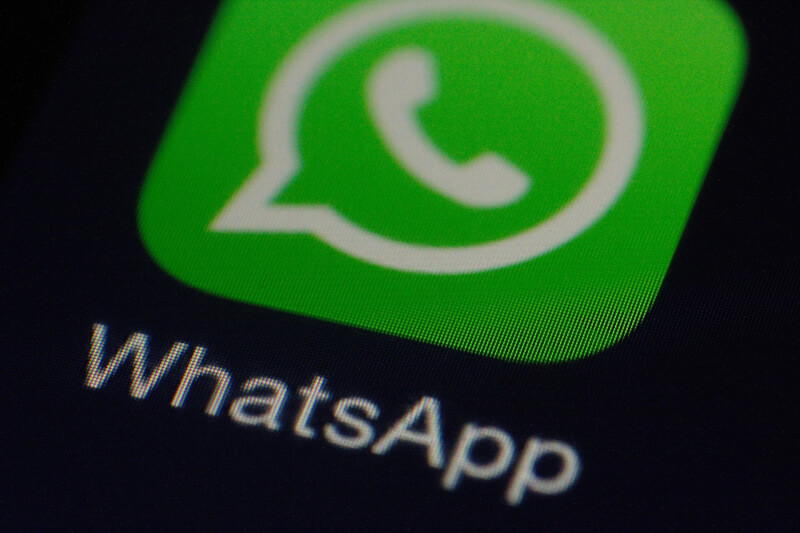 Whatsapp after launching the beta version for the app has been rolling out Whatsapp Beta updates regarding security issues, interface or purely new features. In this update, they have offered some minor bug fixes and improvements. Also, there are some interface updates.

One of the new features of Whatsapp Beta new update is that you can actually see whom you are sending any media file to! Lemme clear it out for you, earlier when you shared a media file to a person, you couldn't see the name of the person to whom the file was sent to. So, if you chose the wrong person, you could send it to the wrong window (we don't know what it could be ;). But now at the edit page, you can see the receiver's name at the bottom. 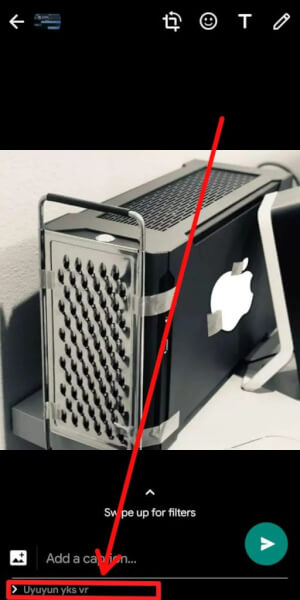 The second feature is unusual but it is again an exciting feature. You can now search for emojis and stickers on to your phone. That means that now, you don't have to hustle to find the emojis and stickers you have to send. This would not be so useful at the beginning. But once you know how to use it, you will get to use it quite often. 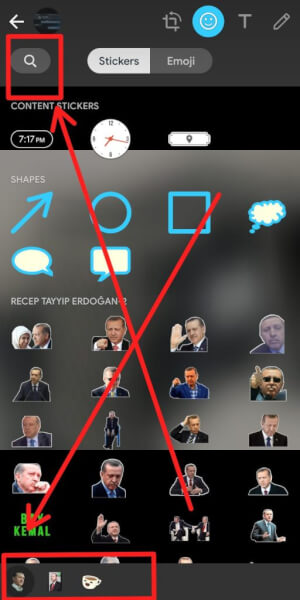 This is a nice update with some improvements. Also, Whatsapp is trying hard to get its grip on security issues. They are also making rules for people who spread fake news. They could be sued too! We hope that you liked this article. Until the next article, GOODBYE 🙂