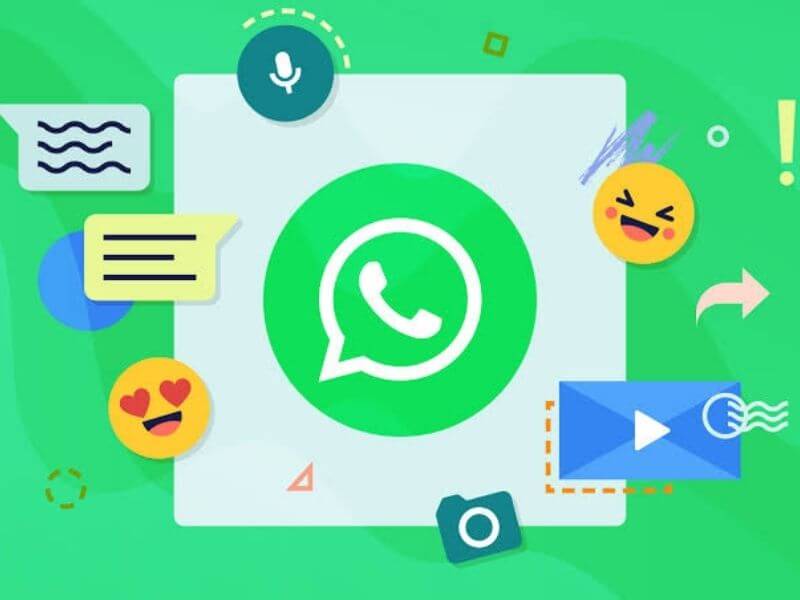 After the WhatsApp privacy policy change, users are moving to new messaging platforms feeling that WhatsApp will collect useful information from their smartphones and send it to Facebook. WhatsApp is making all its efforts to save its userbase. In that series, the company rolled out a status on their platform explaining “What WhatsApp will not access and share with Facebook?”. That status’ screenshots are shown below:-

In four consecutive status posts, WhatsApp says it can’t read or listen to your personal conversations as they’re end-to-end encrypted, it doesn’t share your contacts with Facebook and it can’t see the location shared by you. Due to the new privacy update that will apply from 8th  February, users are criticizing WhatsApp is facing a major user backlash. Following that only, WhatsApp has suspended the implementation of its new privacy policy. Also, now an open-source messaging app Signal is seeing a gradual growth in a number of users.

How To Stop Getting New Friends Joined Alerts on Signal and Telegram?

Here Are 5 Reasons to Wear Masks Even After Getting Vaccinated