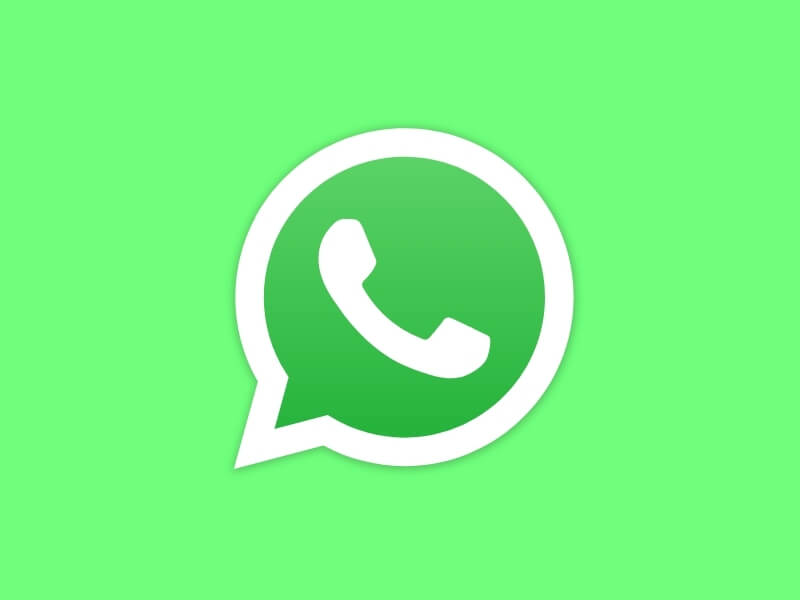 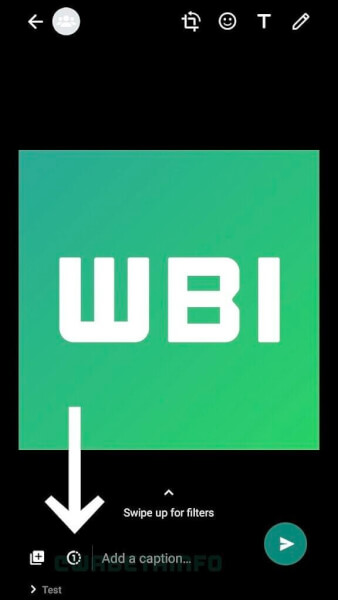 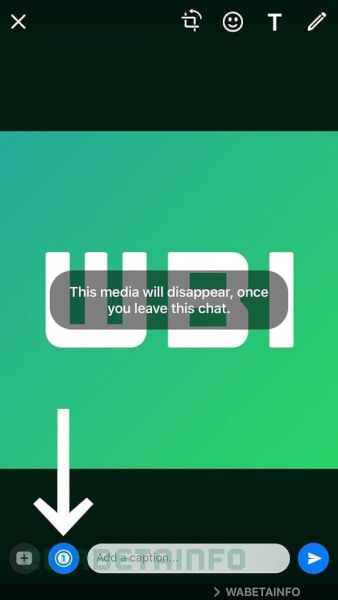 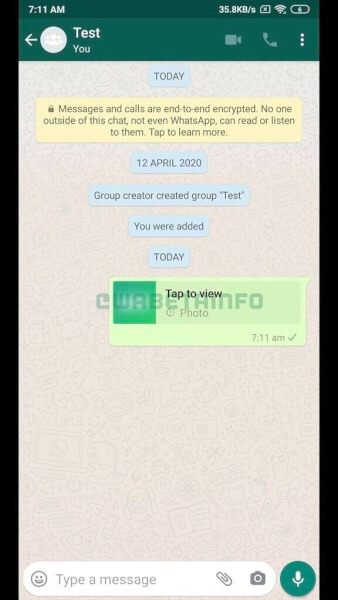 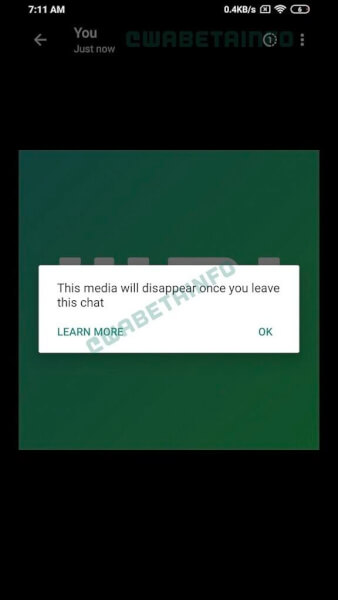 As you can see in the above images, users have to press the marked toggle button to enable the feature on the particular image. After that, the user will get a pop-up saying, “This media will disappear, once you leave this chat.” As soon as the receiver receives the message and open it, the image will disappear after leaving the chat window. However, this feature is right now in beta testing. Moreover, WhatsApp has not shared any release date of this feature.

Microsoft Teams Will Get End-To-End Encryption On Calls