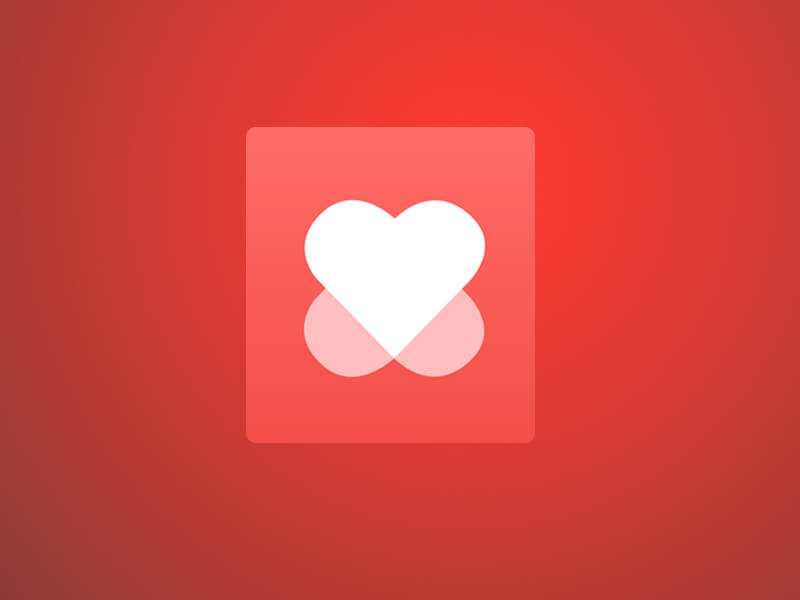 The Xiaomi Health App is upgraded to version 2.8.6 finally. Xiaomi said that they had added heart rate detection function in the new Xiaomi Health App. They have also stated that “it is the first system-level heart rate detection application in China”. Shockingly, the New Xiaomi Health App will measure heart rate with the help of the camera flashlight. In terms of its principle, the flash next to the camera will be a continuous light source, and users have to press the finger slightly against the camera. After the whole process, users will get images of blood flow. Through the image’s analysis, users would be able to collect a stable pulse wave signal to get the heart rate value. As per the leaks suggests, the Apps algorithm will fetch the images of every frame and then calculate the final result.

According to the report, Xiaomi Health Rate Detector can monitor Heart Rate without making modifications to the smartphone’s hardware. It will measure the Hear Rate with the help of camera setup. Except that, there are some other features too, which we have mentioned below. This Heart Rate Monitor is undoubtedly the most anticipated upgrade in smartphone’s history. Here are the New Xiaomi Health App Features: 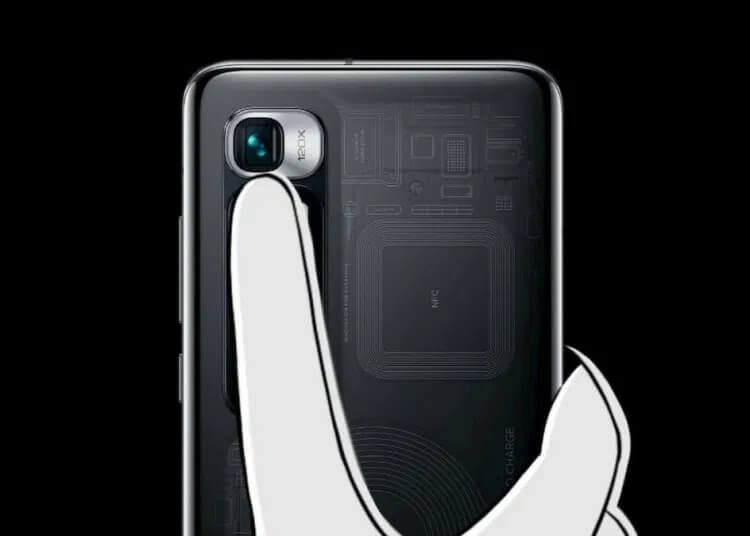 Unfortunately, the officials have not said much about the Xiaomi Health App Release Date. But, Xiaomi mentioned the name of some devices which will get this update sooner. The device which will get the update soon is Mi CC9e, Mi CC9Pro, Mi CC9 Meitu Custom Edition, Redmi 6A, Redmi 10X Pro. Also, the newly launched Mi 10T Series might also support it. The MIUI official’s said that the performance of the camera would differ from device to device. However, after testing, officials found an unstable rate heart rate in the camera. We know Xiaomi will work on this and fix all these issues.
That’s all for this article. Stay Tuned With TechBurner For More Tech Stuff.
[SOURCE]