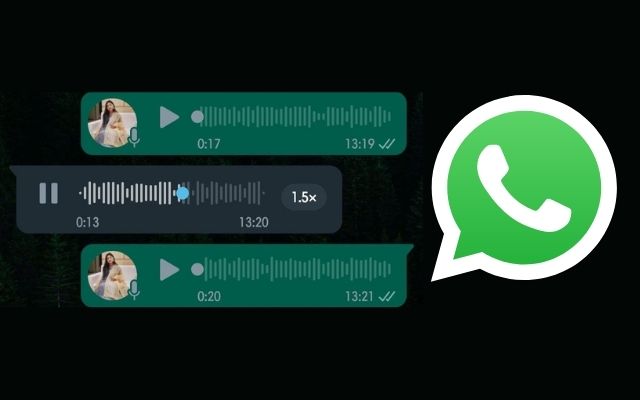 tts
Once again, WhatsApp has come up with new voice messages features with enhanced capabilities. People use voice notes often, according to WhatsApp, which also says that it is safeguarded by end-to-end encryption. With the newly added features, users will now be able to listen to voice messages at various speeds. You may also preview them before sending. WhatsApp stated in a statement, "People can now conduct more expressive discussions quickly and easily thanks to voice messaging. Voice messages are more natural than text for expressing passion or enthusiasm, and most times, voice messages are the preferred mode of communication on WhatsApp." These new features on WhatsApp will be available in the next few weeks and are already accessible for iOS users. In this post, we will tell you about WhatsApp's new feature for voice messages.

1: Out of Conversation Playback 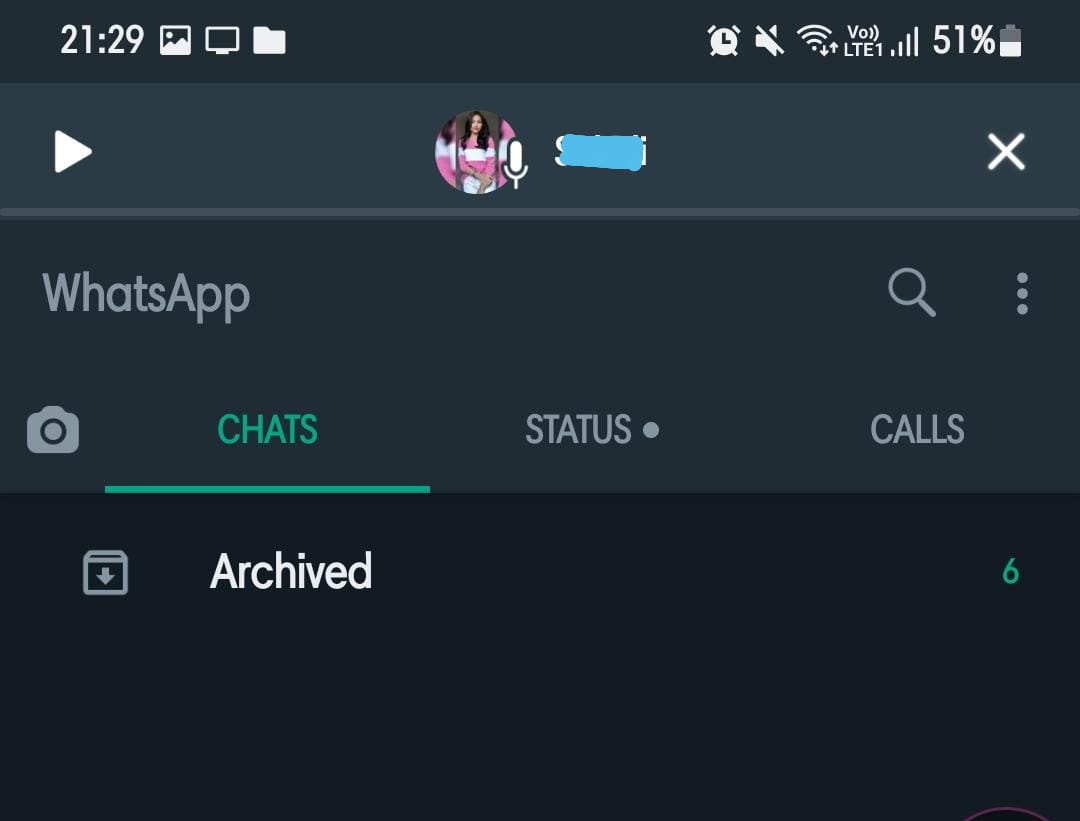 Now you can listen to a voice message while doing other tasks and responding to other messages outside of the chat. Until now users have to keep the chat open to listen to the voice notes completely. But, with this new feature, users may listen to voice messages without opening the whole chat. 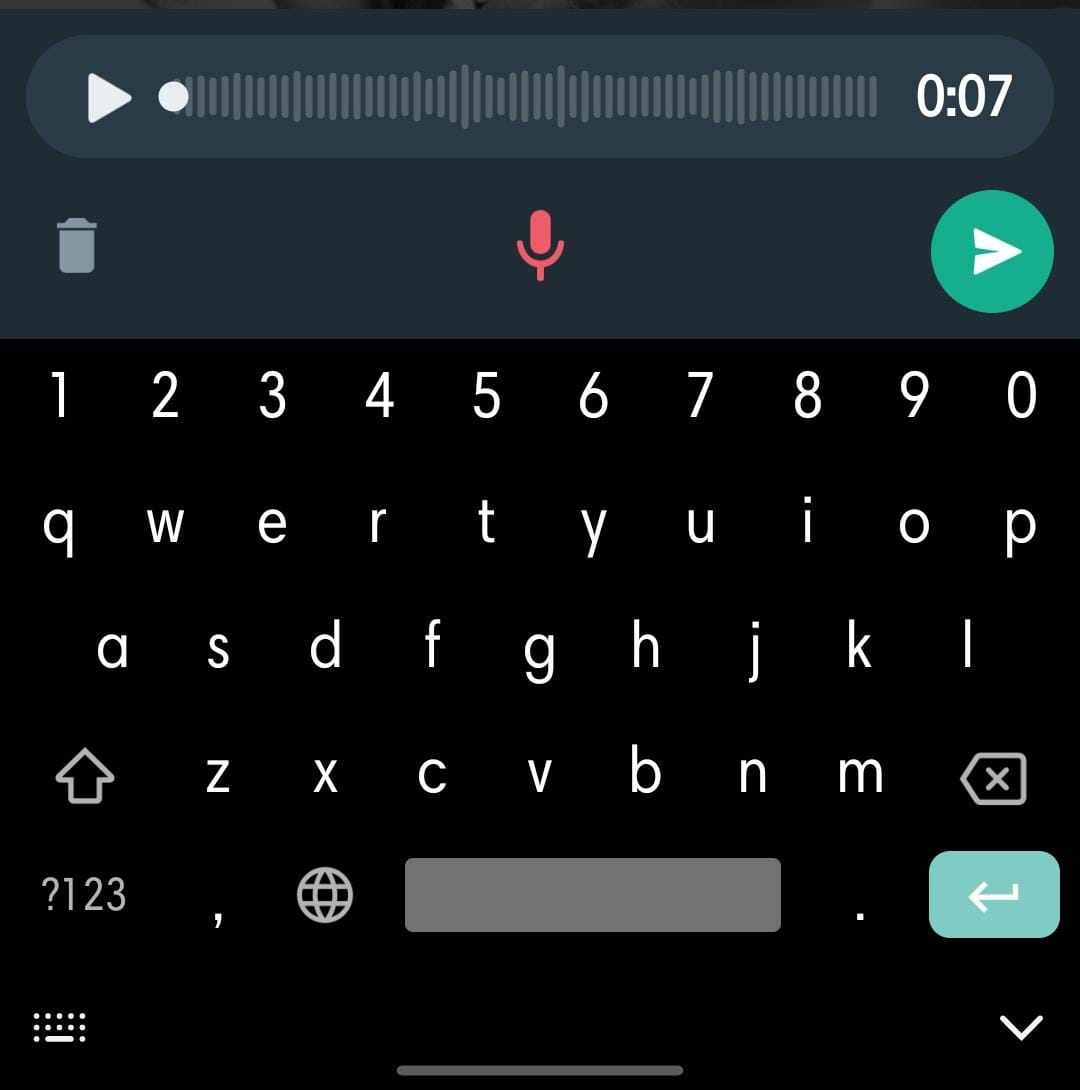 This is definitely new, and it's something I like. Sometimes we get interrupted or need to collect our thoughts while sending a voice message. Rather than sending multiple voice notes, you may now pause it. Then resume it when you're again ready to record with WhatsApp voice messages new features.

We have seen this feature in Instagram voice messages. Now you can see this waveform visualization on WhatsApp. Visual representation of the sound on the voice notes to aid in listening comprehension before sharing it. Cool, isn’t it?

4: Save Draft and Preview

Why not verify the voice note before sending it? This WhatsApp new feature for voice messages will allow you to listen to your voice messages before sharing them. You can also save them as a draft. So, recording, verifying, and then deleting a voice note if you said anything inappropriate is no longer an issue using the draft Preview tool.

If you leave the chat while listening to a voice message, you may pause and resume it where you left off when you return. So, you don’t have to replay all over again to completely listen to the voice note. 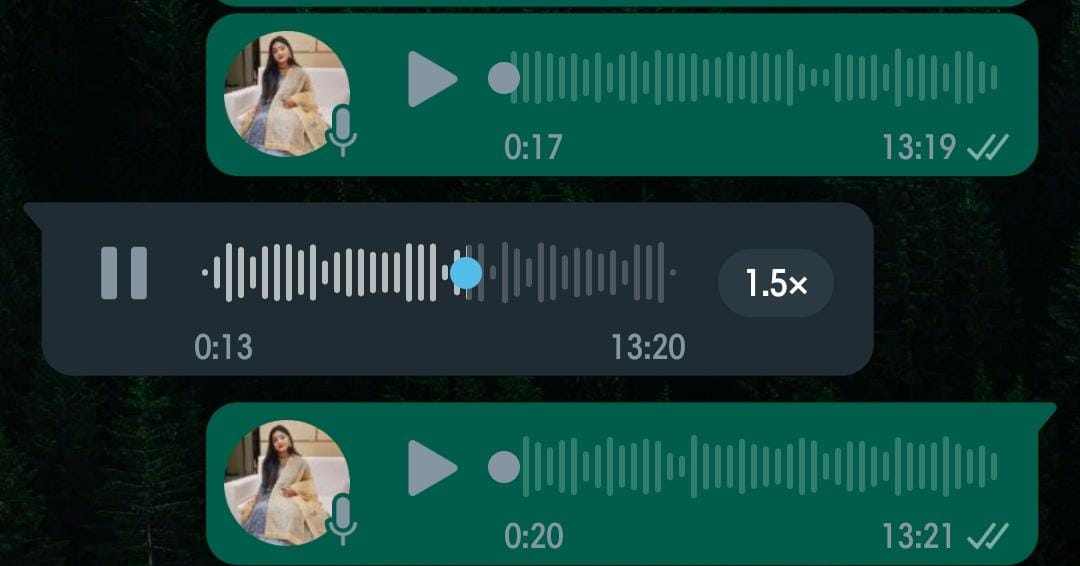 You can now play voice messages at 1.5x or 2x speed on both normal and forwarded messages.

It was all the 6 new WhatsApp features of voice messages. According to sources, although some of the aforementioned capabilities are currently available, others will be in the following weeks. This is not to add that some of these functionalities are already present in Telegram. So, you can try them out and see how are you liking them. Definitely, the update of the voice note messaging function will improve the app’s user experience and make it more versatile and accessible for customers.

So, that’s all for today. For more tech stuff, follow Techburner!

Top 3 Ways to Kill Not Responding Programs in Windows [GUIDE]