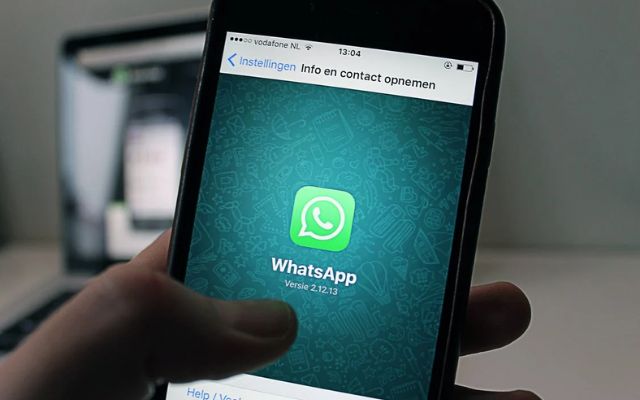 https://www.ispeech.org
Many smartphone apps these days have started a trend of dropping the support for older OS versions of Android and iOS. Although it is not widely known since most of us are equipped with modern smartphones. However, it does happen for the select few who are still holding onto their old phones. Even WhatsApp, one of the most popular apps for any smartphone user, is said to stop working on some of the older iPhone models. These said iPhones would no longer support WhatsApp from October 24, 2022. In order to find out more such as the exact iPhone models, the iOS version and why WhatsApp has made such a move, read on!

Which iPhones Will No Longer Support WhatsApp?

As per the latest reports of the trusted WhatsApp beta tracker, WABetaInfo, WhatsApp has confirmed that it will no longer support any iPhone that runs iOS 10 or iOS 11 post-October 24th, 2022. If you use an older iPhone model that runs the said iOS version, WhatsApp will send you a popup asking you to update your device. It looks something like this-

This essentially means that the iPhone 5 and 5C will no longer be able to run WhatsApp after 24th October 2022 since these models will not receive the iOS 12 update. If you go to WhatsApp’s Help Center, it even says that only iPhone models running iOS 12 or higher are supported and Android 4.1 or up and KaiOS 2.5.0 and higher. If you wish to read up on this, check out the header “About supported operating systems” in its Help Center on the official website. 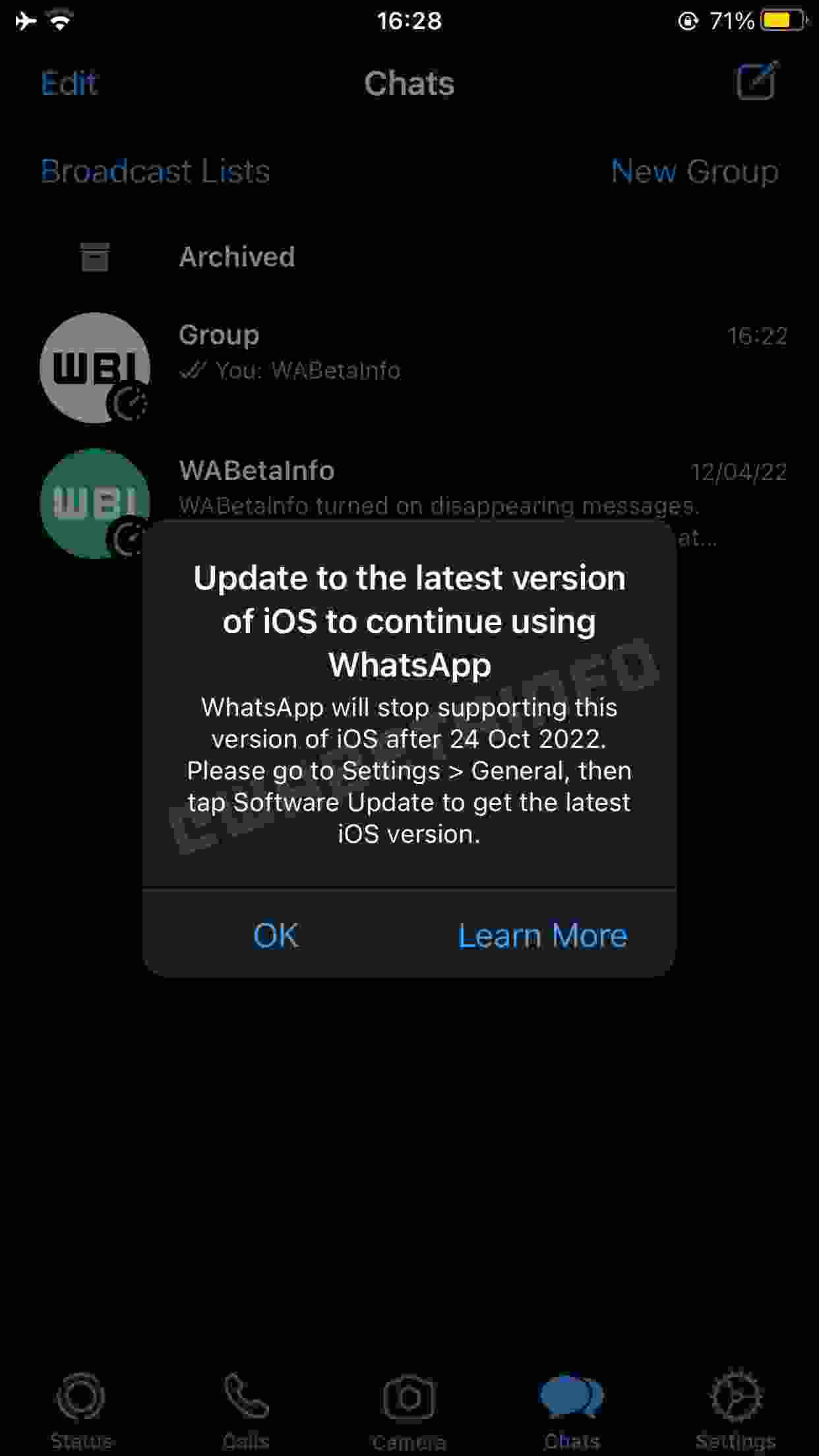 Whenever Apple drops a new version of iOS, it kills the support for older devices. In this case, the 9-year-old iPhone 5 and iPhone 5C. The iPhone 5S however will be able to run a higher version of iOS and hence users can continue using WhatsApp on it. The same goes for the iPhone 6, 6s and all the higher models.

However, with Apple’s iOS 16 rolling out at its WWDC 2022 event, the next in line device that will lose support is the iPhone 6 series. So, old iPhone users, it’s time to upgrade! 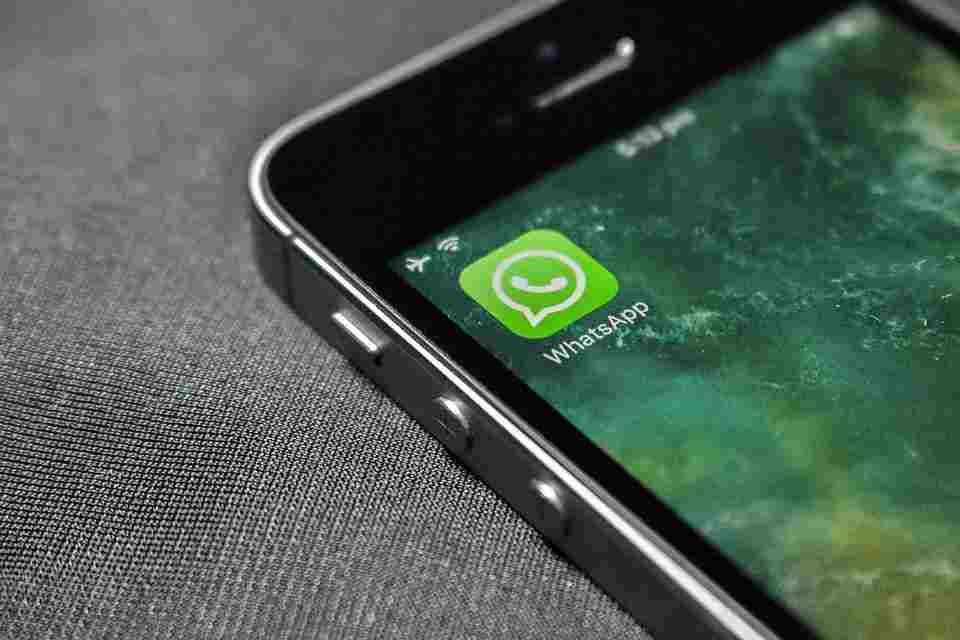 Exactly 5 months from now, on October 24, 2022, Apple will roll out the iOS 16 updates. The flagship iPhone 13 series will be the first to receive it and all the other lower models will follow suit real soon since Apple does not delay its software update for older phones. Sadly, the iPhone 5 and the 5C did not make the cut this year and will not be eligible for the update; thereby continuing with the older iOS version which is ineligible for WhatsApp.

That’s it for this one. Do share it with your friends who have an older iPhone and let them know about WhatApp’s new terms and conditions. And don’t forget to check out TechBurner for new articles every day!