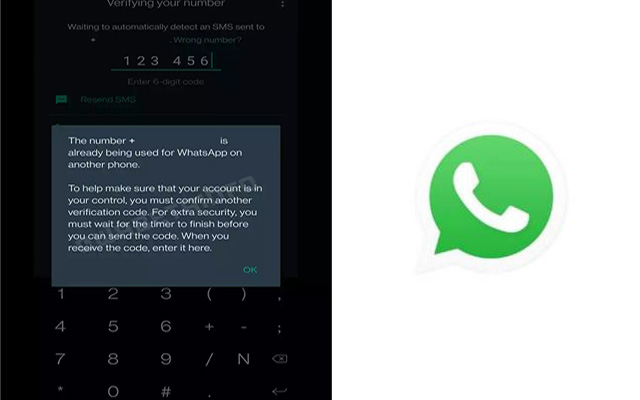 Text to Speech
WhatsApp is one of the most used messaging apps under Meta Platforms (formerly Facebook) that is being used worldwide. With each passing update, WhatsApp is providing new features, better security, etc. Considering the past of Facebook, the security update feels pretty good for everyone. Recently WhatsApp came up with a new layer of security add-on to the WhatsApp log in. This brings WhatsApp double verification into action. It adds the security layer to your account and allows you to log in to your WhatsApp account securely. We have decided to discuss this new feature in our article. In this article, we will be talking about WhatsApp double verification and everything it will be offering to the users. 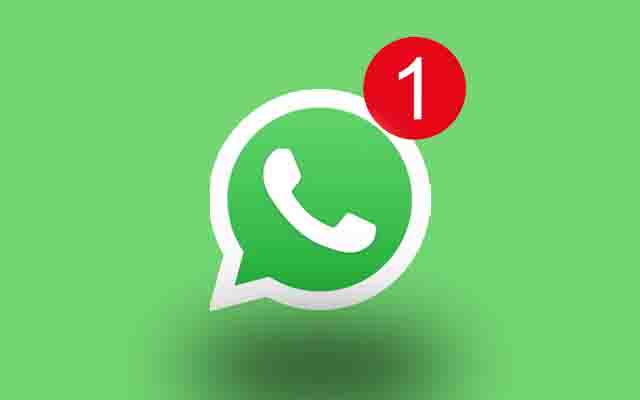 WhatsApp is the most used messenger around the world with about 2 billion active users. The latest beta from WhatsApp is working on an additional security code to be asked over while logging in to your WhatsApp account. It was a necessary add-on to increase users' trust and lower the chances of WhatsApp accounts getting hacked. This latest update brings enhanced security for every user.

Must Read | 10 Best iPad Games with Controller Support in 2022

In recent reports, WABetaInfo shared a screenshot showing what the UI will look like. Below is the screenshot to give you an idea of how it will look: 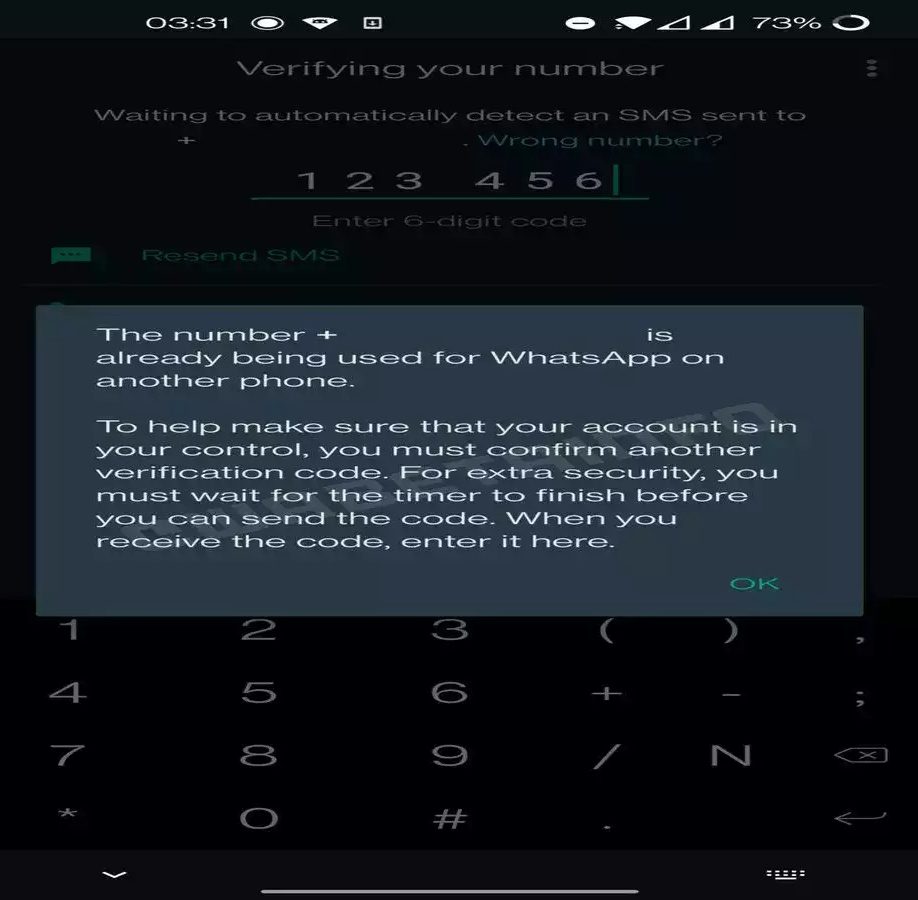 Why WhatsApp Double Verification is Important?

Some users have previously lost their WhatsApp accounts due to the leak of OTP. The addition of double verification will be a critical feature. According to reports, some WhatsApp users may have been scammed into providing the verification code. A second 6-digit code will now be necessary if a hacker attempts to access your WhatsApp account. The second code will head to the account owner, along with an alert that someone is attempting to access your account. This way, you'll be able to tell if someone is attempting to hack your account or mislead you.

When Will WhatsApp Double Verification Release?

Currently, the WhatsApp double verification feature is in the testing phase. It is right now limited to the users who are beta enrolled. It will be available for all once it becomes stable enough. The functionality has already been seen on iOS, and it will be available in Beta for Android users before it is officially released.

That was it guys for this post. Keep an eye out on TechBurner for more such updates!!