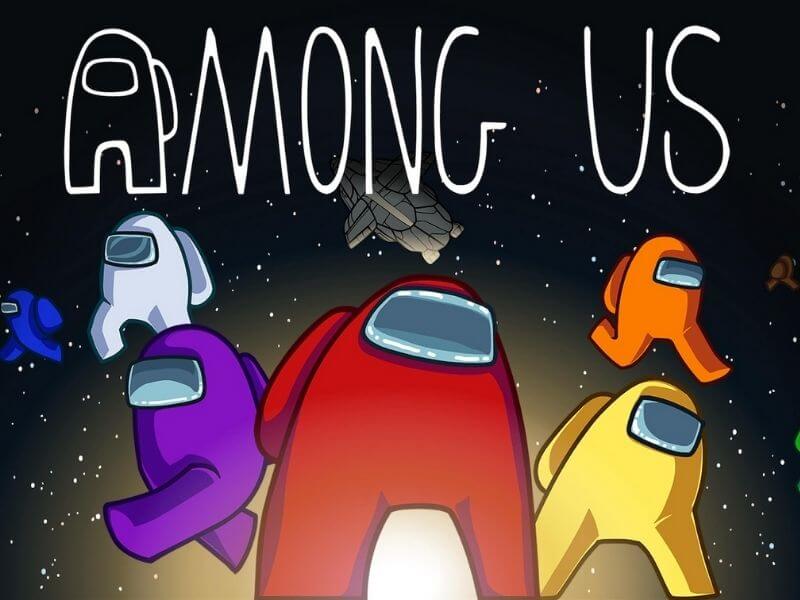 As we stated earlier, the new update will also bring new free hats which will unlock more options to customize your character. The free new hats will include hats of different shapes such as Poop, and heart. Moreover, users will also get a pink Unicorn hat for free along with angry eyebrows.