Convert Text to Speech
On Thursday, Chinese gaming Tencent said its smartphone multiplayer game PUBG Mobile has surpassed 1 billion accumulated downloads outside China. This achievement has made the game one of the most successful games worldwide. 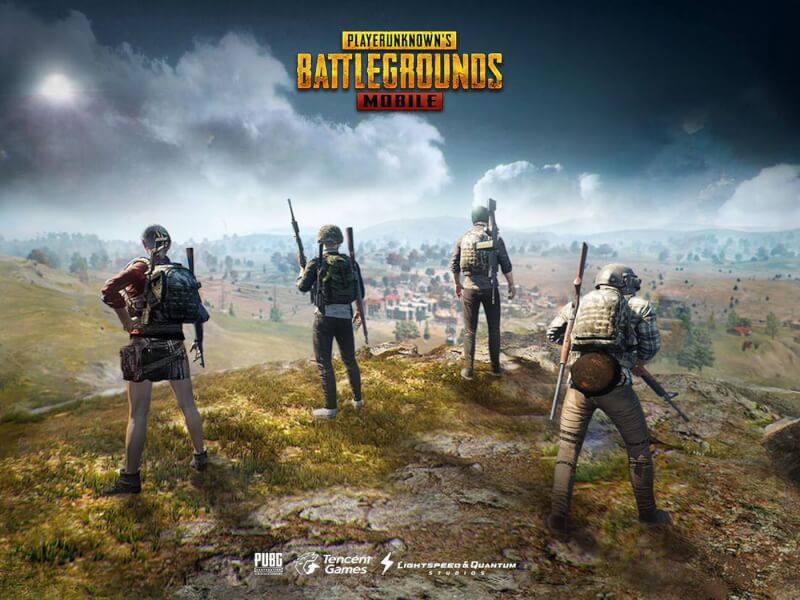 Playerunknown's Battlegrounds Mobile, the game that became extremely popular in India, and was banned last year with the ongoing India-China tensions has a huge player and fanbase. The game is a battle royale style game in which a group of players play together to survive till the end and grab the chicken dinner. As per the data analytics firm Sensor Tower, the latest download figures would put it behind only Subway Surfers and Candy Crush Saga, as they are easier to play and are made for a broader audience.