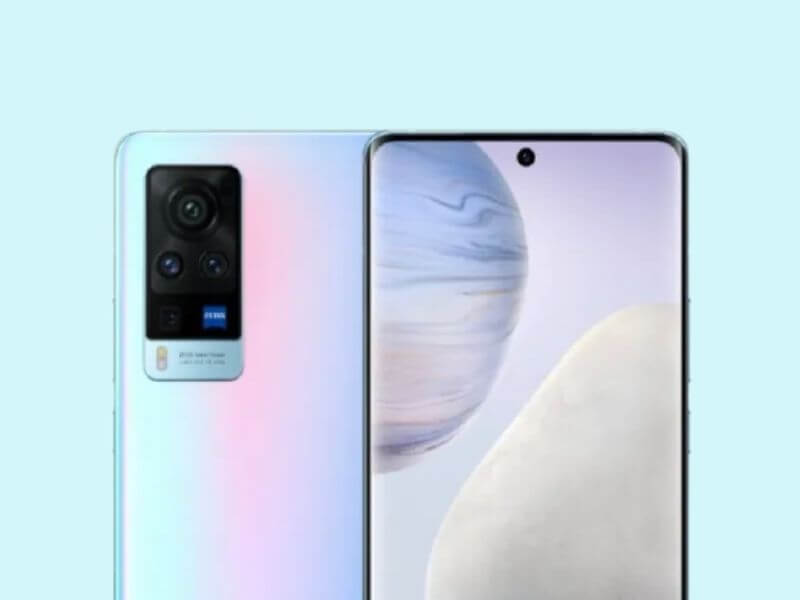 On Thursday, Vivo launched their latest flagship series, the Vivo X60 series in India. The series include Vivo X60 Pro+, Vivo X60 Pro, and Vivo X60 that come with spectacular specifications under the camera and the display segment. 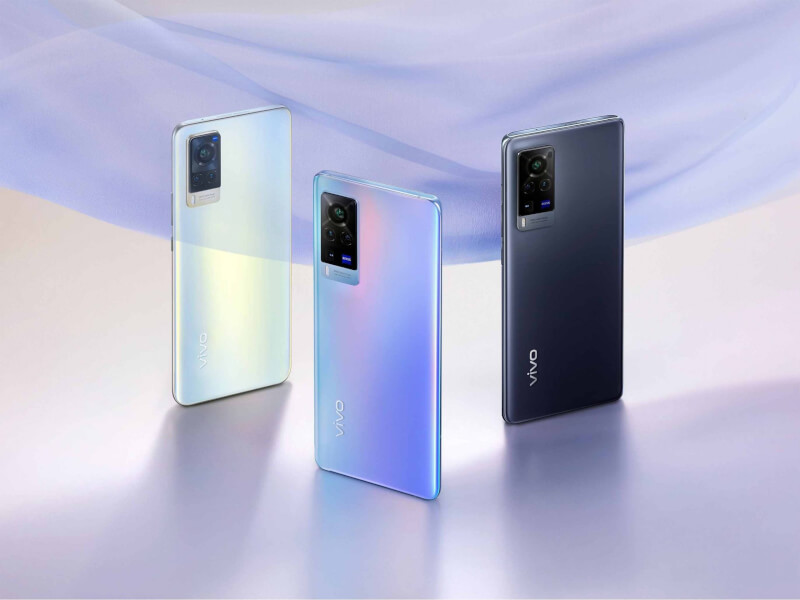 Vivo X60 Pro+ smartphone features a 6.56-inch full-HD+ AMOLED display with a 120Hz refresh rate and a 240Hz touch sampling rate. It is powered by the Snapdragon 888 SoC and has a quad rear camera setup including a 50-megapixel GN1 Sensor. The Vivo X60 Pro is powered by the Qualcomm Snapdragon 870 chipset and comes with a triple rear camera setup having a 48-megapixel Sony IMX 598 sensor. Vivo X60 comes with the same SoC as it was in the X60 Pro and has a very similar camera setup. Both X60 Pro+ and X60 Pro has inbuilt Gimbal stabilisation.