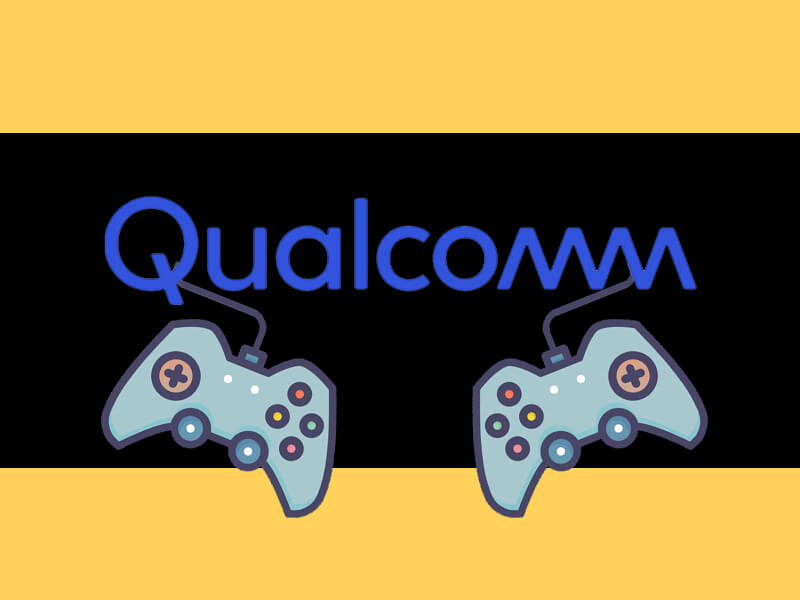 Qualcomm has established its feet all around the world as a smartphone processor manufacturer. Yet, the tech giant keeps improving and upgrading itself with the latest technology and providing one of the best processors in the market. Some new reports suggest that Qualcomm is working on expanding its business and bringing up its own gaming console. This might be good news for the gamers out there, however, there might be certain competitors to compete within the market, which Qualcomm might overtake and this comes out to be bad news for them. 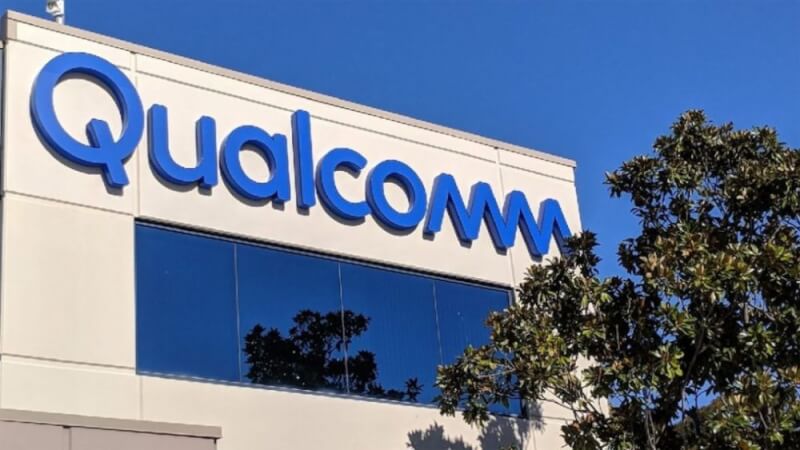 Some reports have revealed that the Qualcomm gaming console will be powered by Android. Moreover, it also mentions that Qualcomm’s inspiration has been derived from the Nintendo Switch as they have detachable controls and look pretty similar to Nintendo Switch. As per the reports, the controllers will be designed and manufactured by a big name in the industry, yet it is unknown that who will be that big player playing along with Qualcomm.