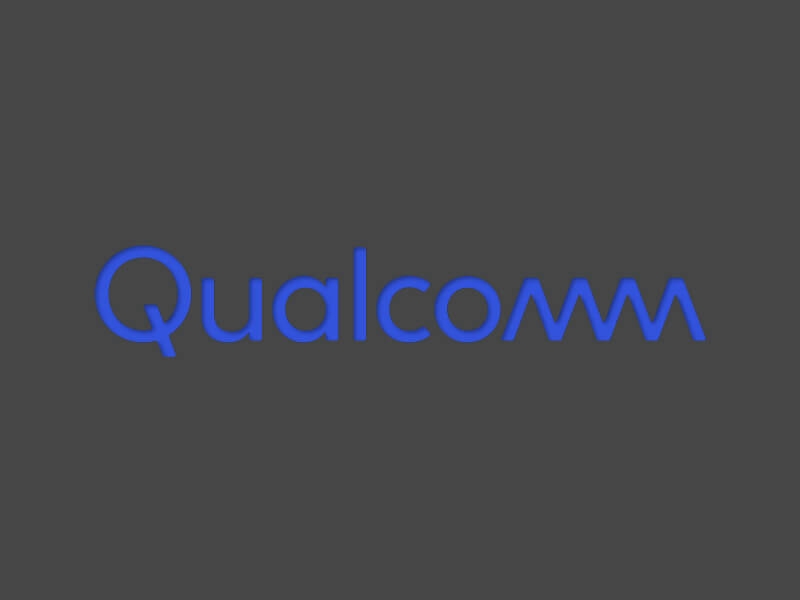 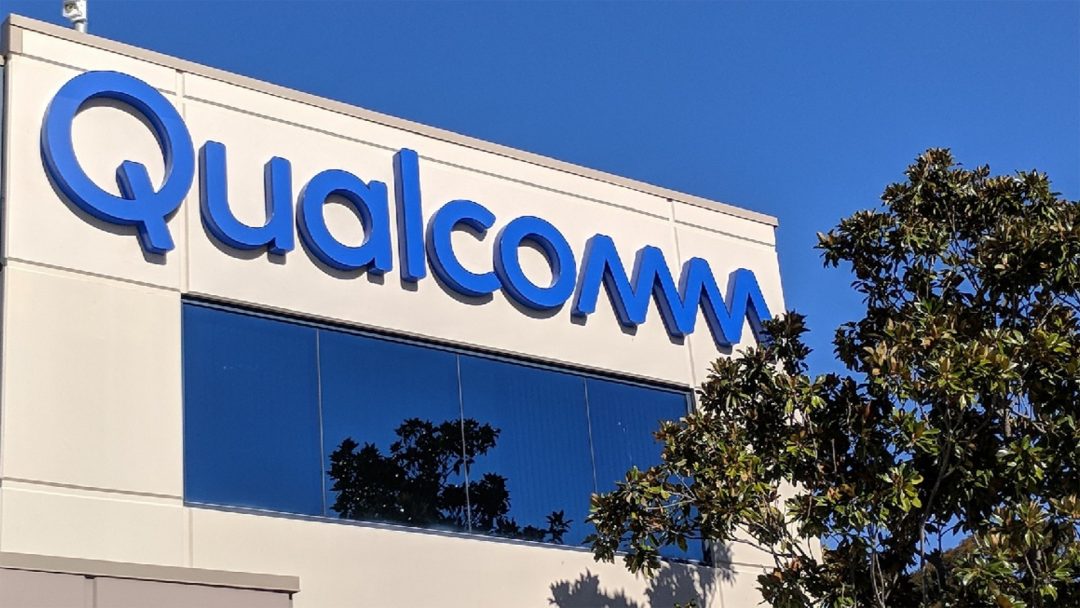 Qualcomm has been working on its new chipset that will take on Apple's Silicon M1 processor. The next-generation Qualcomm Snapdragon 8cx processor will be aimed to take on the Apple M1 Silicon processor and will include an X55 modem which means that the next-generation of 8cx will come with a 5G integrated modem. Moreover, the chipset is also said to include an integrated NPU(Neural Processing Unit).

Mathematics and Physics Will Not Be Mandatory To Pursue Engineering