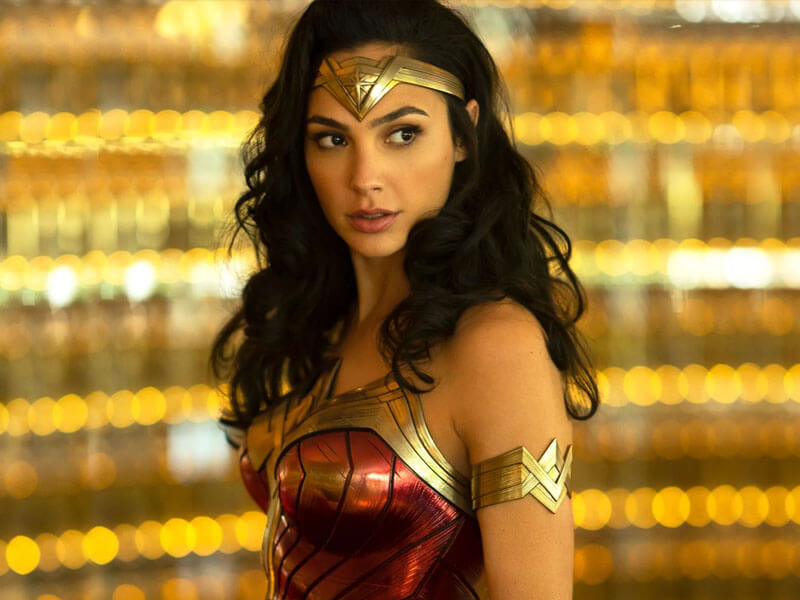 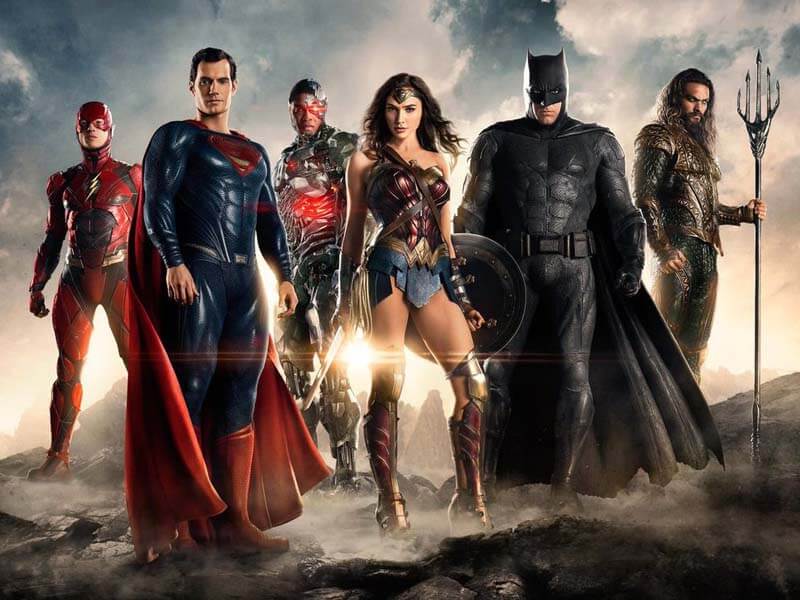 Must Read | BurnerBits 2.0: Everything You Need To Know

After the countless delays in the movie, finally, it was released. The expectations were very high from the Wonder Woman 1984 movie and it raised the bar for the next part of Wonder Woman. However, the reviews were mixed from the audience apart from the point that it did draw in a massive amount of viewers on HBO Max.

Samsung Galaxy M62 5G could be a Rebranded Galaxy A52 5G