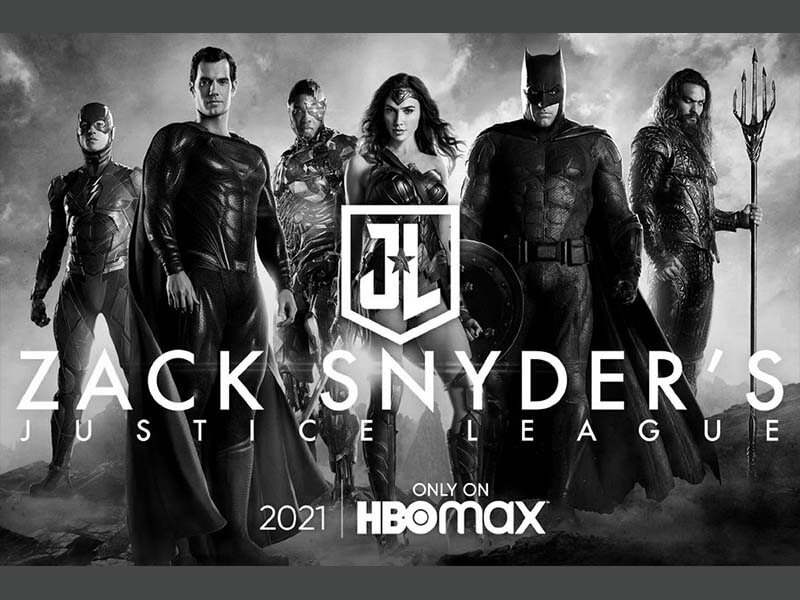 https://www.ispeech.org/text.to.speech
Zack Snyder's Justice League is one of the most awaited movie for which fans are currently waiting from the DC Universe. It was announced to debut on HBO Max on 18 March. However, due to a glitch in HBO Max, the four-hour cut was out on the platform before its release. Also, HBO Max released a statement correcting the reports that were out there and running over the internet to clarify things from their side. 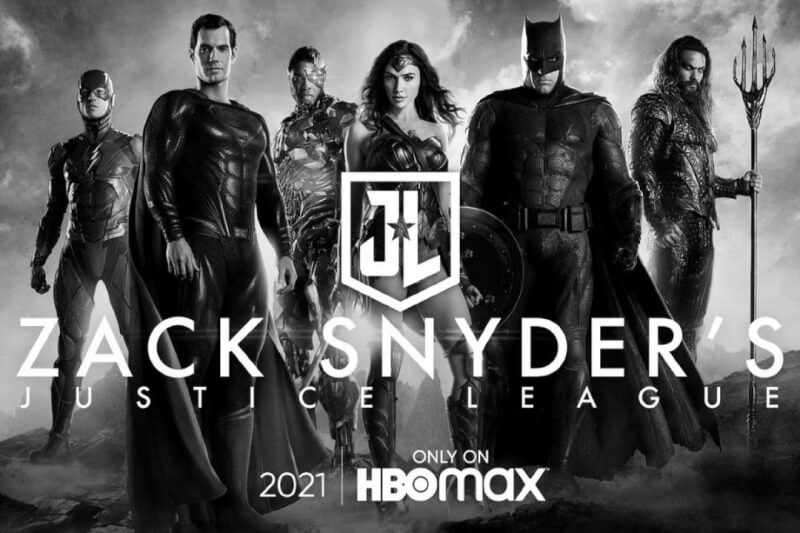 The four-hour full movie was available to stream online due to a glitch in the Tom & Jerry movie on HBO Max. It is being said that the Snyder Cut Justice League was played on the platform when users attempted to stream the Tom & Jerry movie. Reports say that the accidental release was available for a few hours before it was taken down. Moreover, HBO Max confirmed the glitch in a statement and said that Justice League from Snyder was temporarily streaming on the platform but they addressed the error within minutes.