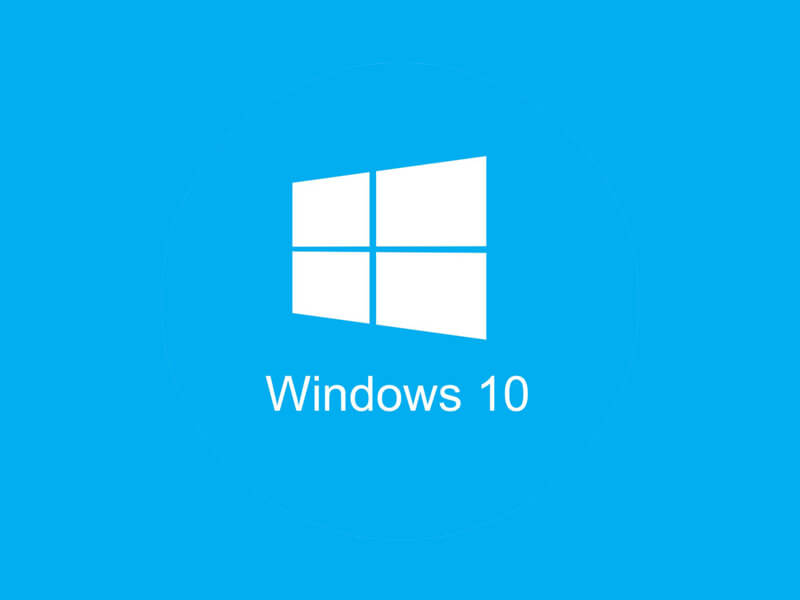 iSpeech
Microsoft has always been active in pushing updates and security features to their latest version of Windows for all its users. Now the latest version of Windows 10 is being rolled out and some have already received this update and reported that the update brings Microsoft Update Health Tools. KB4023057 was first released in April 2018 Update for 1803 and all older Windows 10 versions in 2018. Now Microsoft has confirmed that they are rolling out KB4023057 for 20H2, 2004, and older versions. 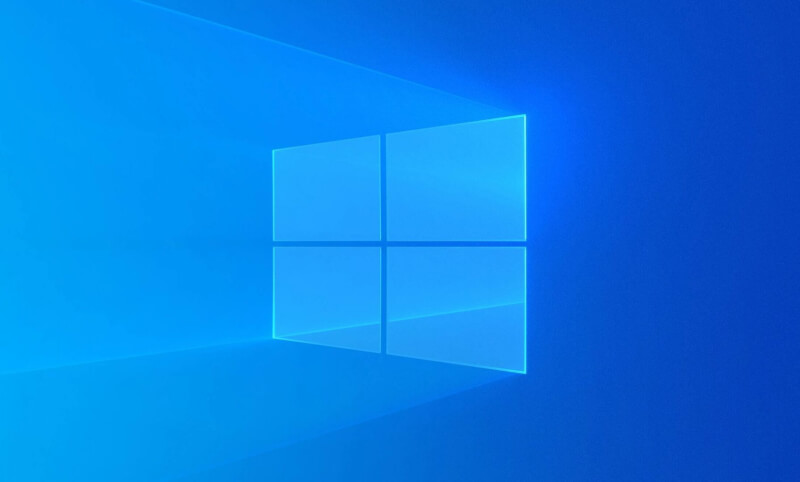 It is being said that this update will remove the upgrade blocks, modify Registry, change network and Windows Update settings to enforce feature updates. Moreover, some users have noticed and reported that the latest update also includes a new DLL file for Microsoft Update Health Tools.

Marvel WandaVision Was Actually Going to Have 10 Episodes