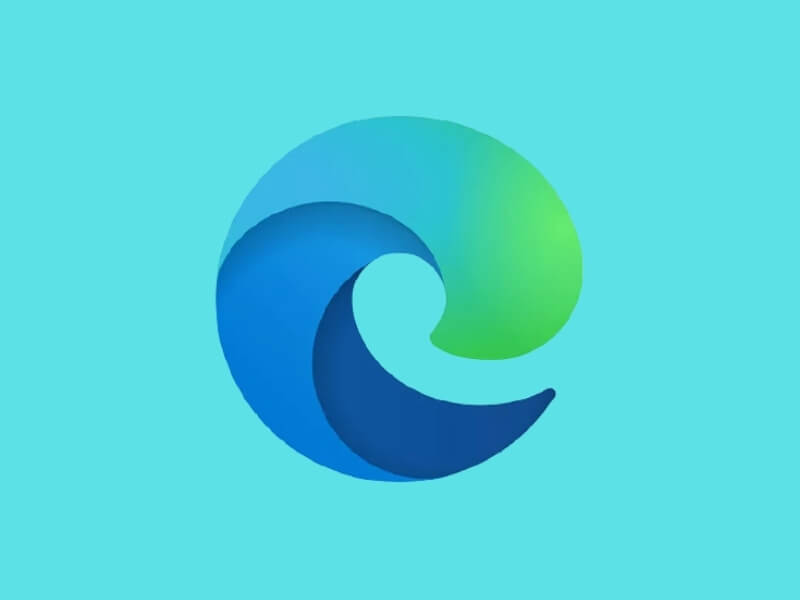 Powered by iSpeech
Recently, Microsoft has started working on its Chromium-powered Edge browser on the Xbox One and Xbox Series X or S consoles. As per The Verge, Xbox validators in the Alpha Skip-Ahead group can now enter the install the new Microsoft Edge on Xbox One or Xbox Series S or X consoles. However, it will not support the mouse and keyboard, as of now. 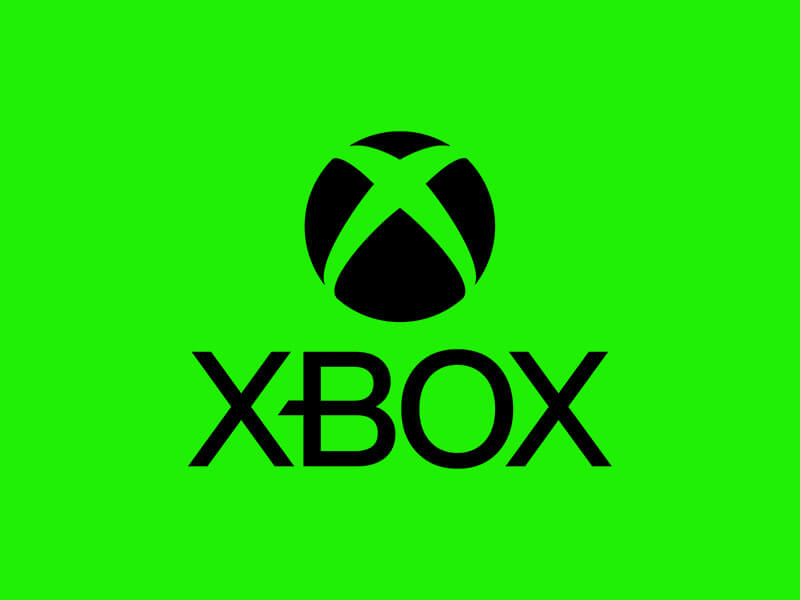 As per The Verge, the new browser will allow users access to websites on the controller itself." The new version almost support all features available for the desktop version such as Vertical Tabs, Sleeping Tabs, Extensions, and a lot more. However, Microsoft has not properly released the browser for all users.

US Returned Bengaluru Woman Brings Yoga Instructor to your Phones