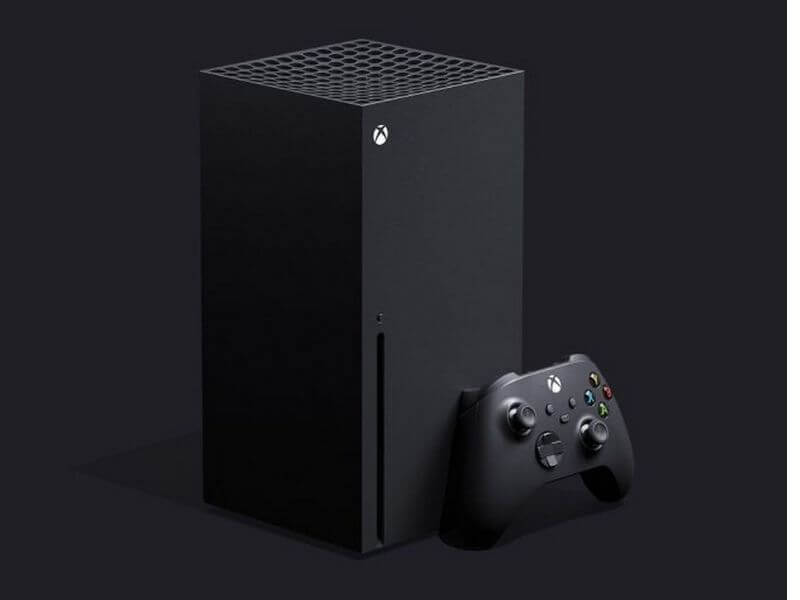 For instance, if a game was earlier running on 60fps. But, from now onwards, it can run on 120fps too. It will be four-time faster than ever. Games such as UFC 3 can run at 60fps, and New Super Lucky Tale’s can run at 120fps. Xbox developers will bring a new menu with FPS Boost feature.