Thor Love and Thunder to Add Major Avenger to its Cast 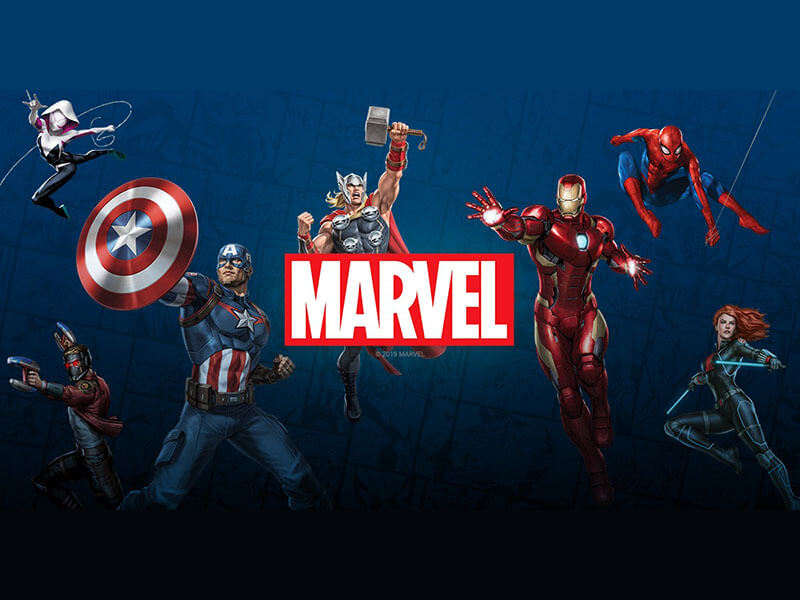 The MCU (Marvel Cinematic Universe) has been doing great with their films as in the Infinity Saga, Avengers: Endgame created history and earned a total of $2.798 billion worldwide and came up as the highest-grossing movie of all time. Now Moving to phase 4 Marvel announced the expected timeline which revealed some plans as a part of phase 4. Now reports say that Marvel is going to introduce and add a new major Avenger in phase 4. 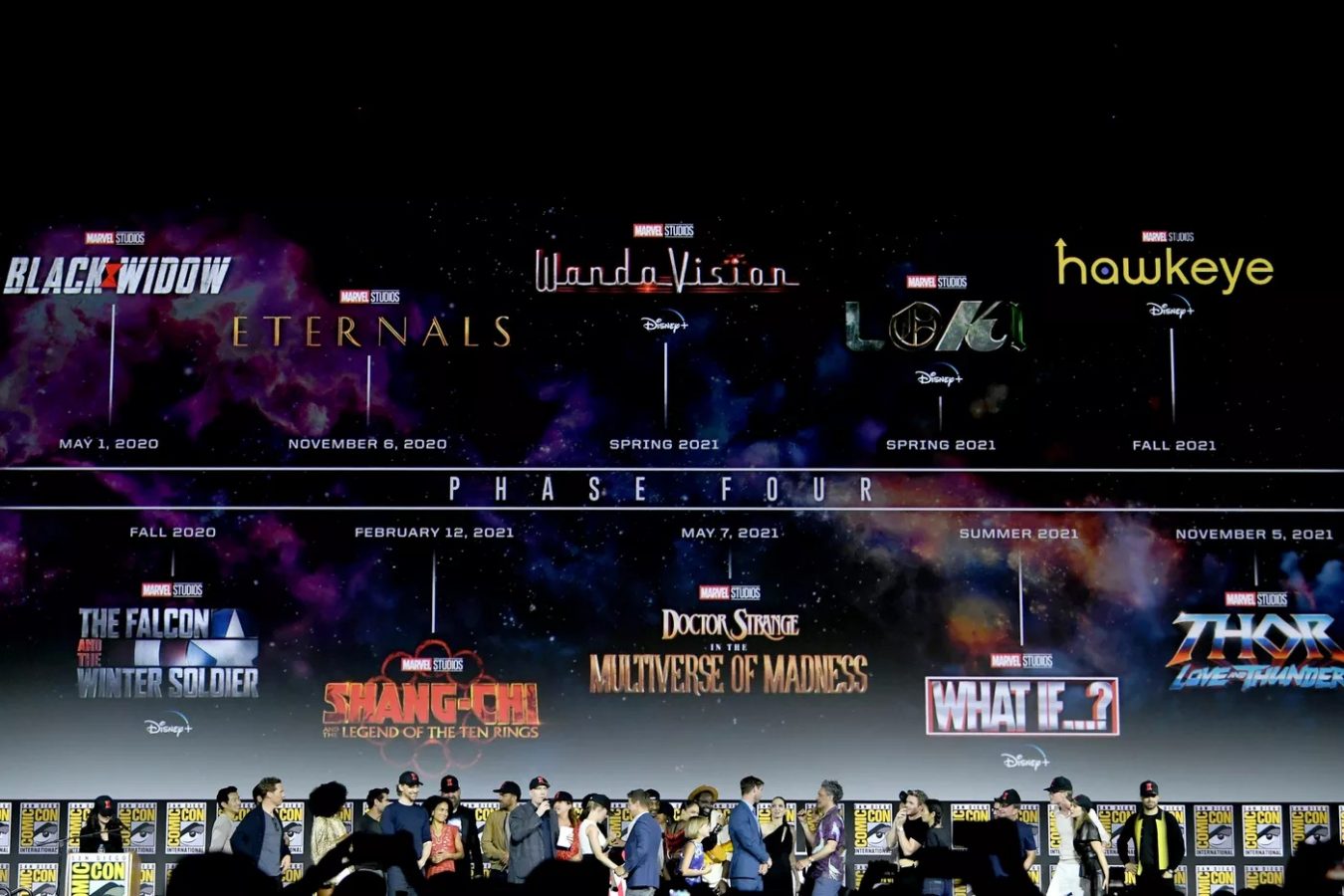 In recent reports from Crazy Day & Nights, Carol Danvers aka Captain Marvel will join Thor: Love and Thunder cast and has been filming it secretly. However, her potential role in the movie is still unclear. We can expect Captain Marvel to share more screen time with Thor as one of the most loved scenes from Marvel was seeing Thor and Captain Marvel in the same frame.