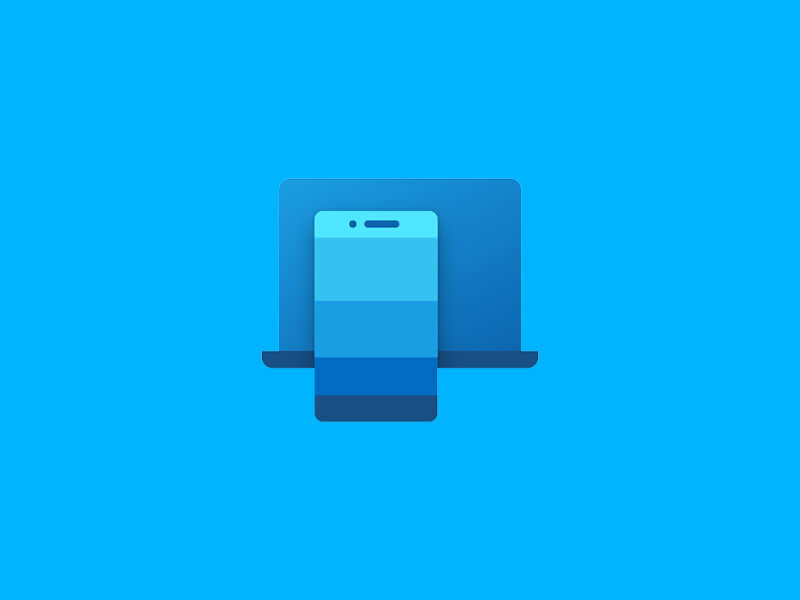 As per ALumia, Microsoft is planning to bring a feature which will allow users to control several features of their smartphone such as Wi-Fi, Bluetooth, and DND Mode. However, earlier users were able to see those features, but not be able to use them due to inoperative behaviour. According to ALumia, users running on v1.21012.195.0+ version has already received the features or will receive soon in coming weeks.