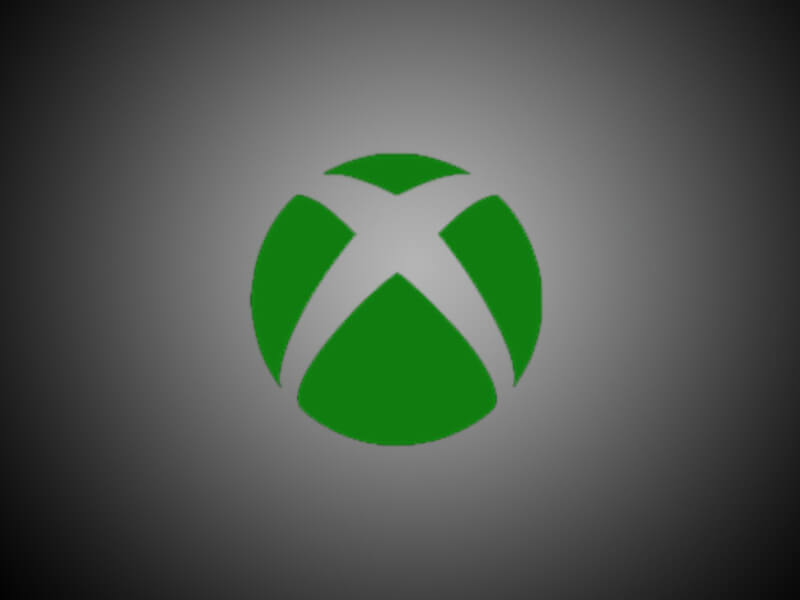 Microsoft is soon going to launch its Microsoft xCloud web service, the service is still under testing by Microsoft employees. The xCloud services will allow users to access their games through web browsers. The service allows you to play games on your iPad and IOS devices because the dedicated app is not available on the Apple Store. The app is not available on the Apple Store because the company has to submit demanded games individually for review and Apple also takes its cut for each one of them.

To get around this problem Microsoft decided to build a web version of xCloud so it will be able to load on compatible iPhones and iPad. According to The Verge, the service is for now only supported in Chromium browser but we don’t have to worry it will get all browsers to support the time it goes live.