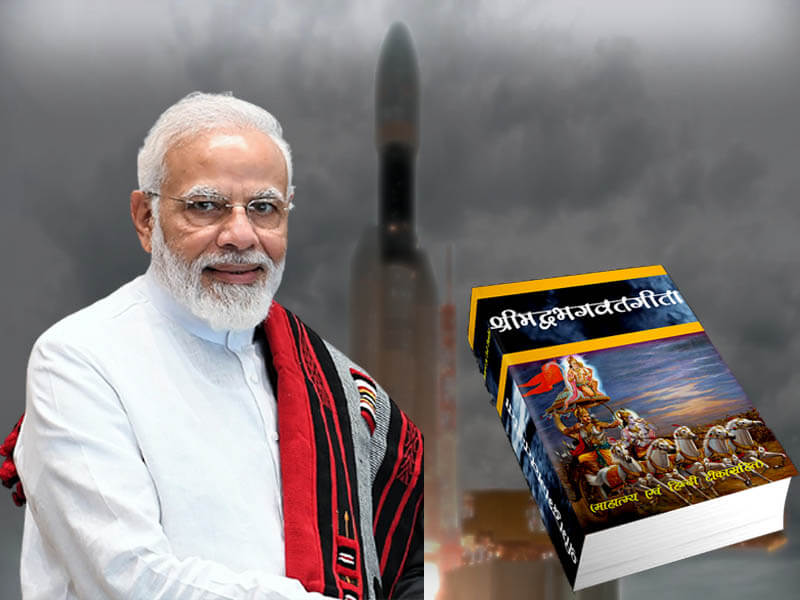 A nanosatellite named Satish Dhawan Satellite or SD SAT after one of the founding fathers of India’s space programme is going to take a copy of Bhagavad Gita, a photograph of our Prime Minister Narendra Modi, and names of 25,000 individual to space by the end of this month. According to the reports the satellite will be put in the orbit by the polar satellite launch vehicle (PSLV), the SD SAT is one of the two satellites that are developed by Indian Startups and they will be launched for the first time by ISRO. 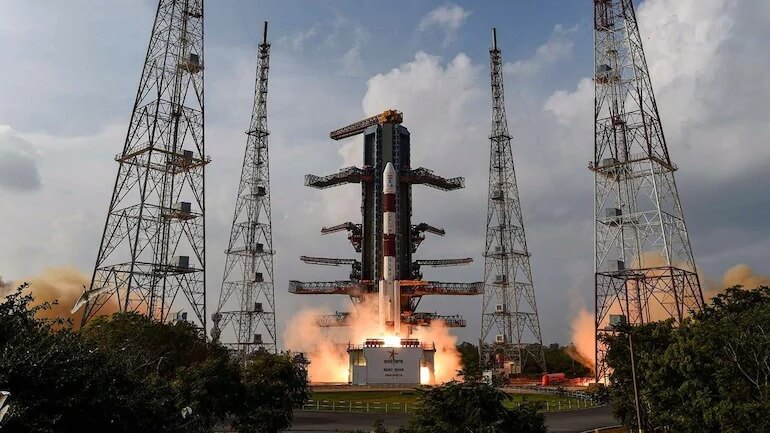 Dr Srimathy Kesan, founder and CEO of SpaceKidz India, told Hindustan Times that “When we finalized the mission, we asked people to send in their names that will be sent to space. And, within a week we received 25,000 entries. Of these, 1,000 names were sent in by people from outside India. There is a school in Chennai that sent in the names of everyone. We decided to do this because it will spark the interest of the people in the mission and space science.”