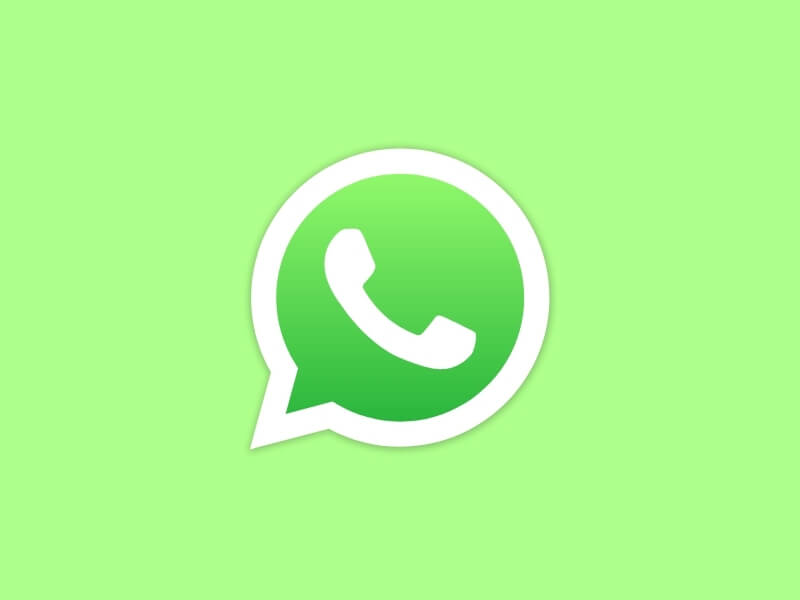 Earlier this month, WABetaInfo had also confirmed that WhatsApp is working on a new disappearing feature for images also. They had also shared the photos of the feature taken by the beta users. However, WhatsApp has not yet confirmed anything about the same.

Department of Telecommunications Will Introduce New Laws Before 5G Rollout