US Returned Bengaluru Woman Brings Yoga Instructor to your Phones 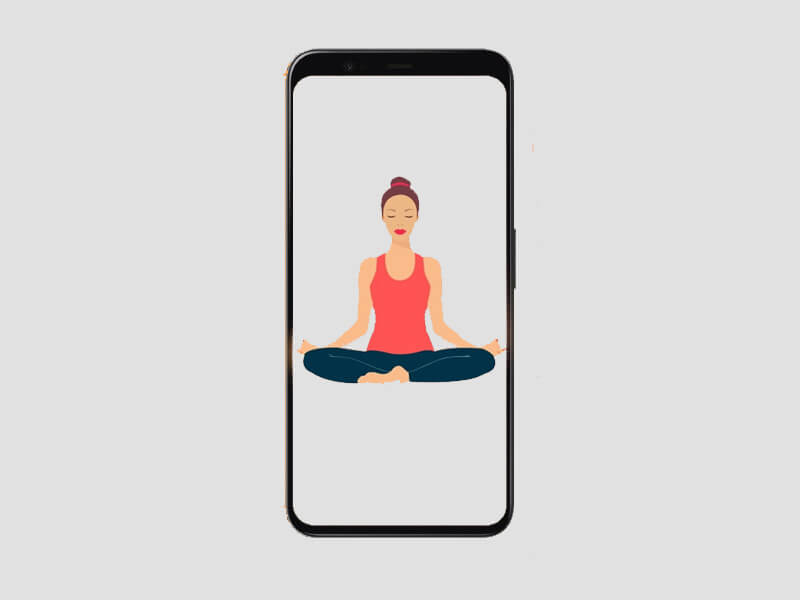 https://www.ispeech.org
A 33-year-old Raksha Rao has been learning and practicing Carnatic vocals and even used to run a music school in the US with 50 students. Now this mother from Bengaluru runs Parjanya Creative Solutions, the company behind Prayoga, an app that uses augmented reality (AR) and body tracking technology to help you to learn Yoga. Rao was clear from the very start that their app will give some form of feedback the app will mimic an instructor and corrects people as if they are attending an in-person session in a Yoga studio. 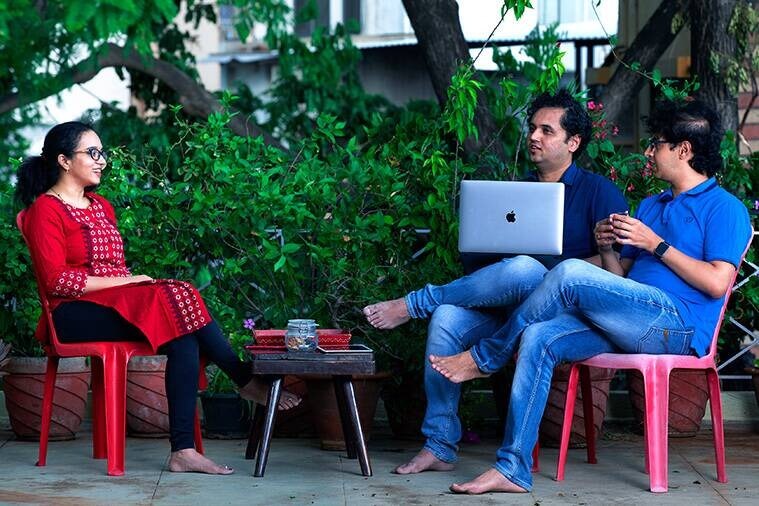 Raksha Rao said, “When you go to a trainer or a gym, what they try to do is, they’ll give you a set of exercises and you will have to perform in front of them. They come and correct you if the form is wrong. That part was really lacking in terms of all these apps”. The apps have been on the Apple App Store for almost a year and they have received a good response from the users. Raksha Rao said she and their team has been already working on the second version of the app.