Marvel WandaVision Was Actually Going to Have 10 Episodes 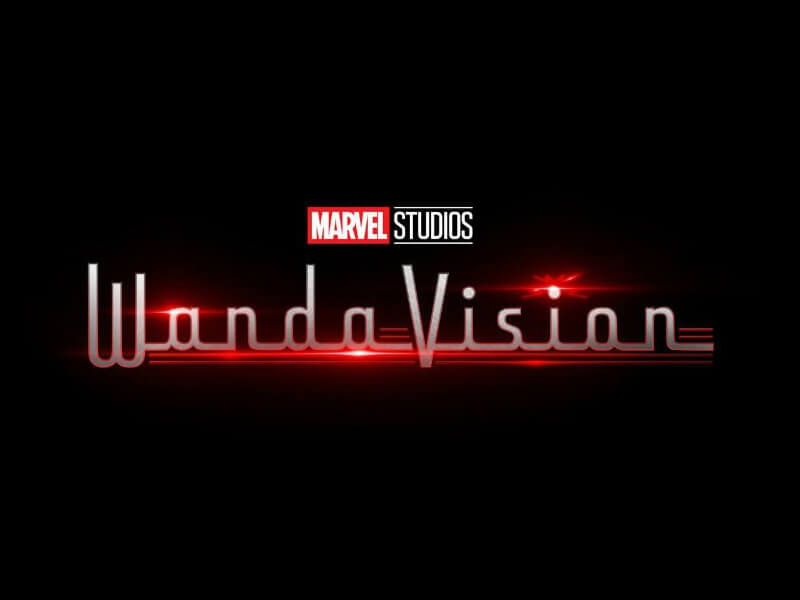 Text to Speech
Now all the WandaVision episodes are out available to stream on Disney+ and Disney+ Hotstar in India. It gave us most of the answers we were looking for in the series. However, as usual, Marvel things, it raised many more questions in our mind and left them unanswered. So what if I say that there was another episode of WandaVision that was going to reveal much more in the series itself. However, certainly, it did not happen. 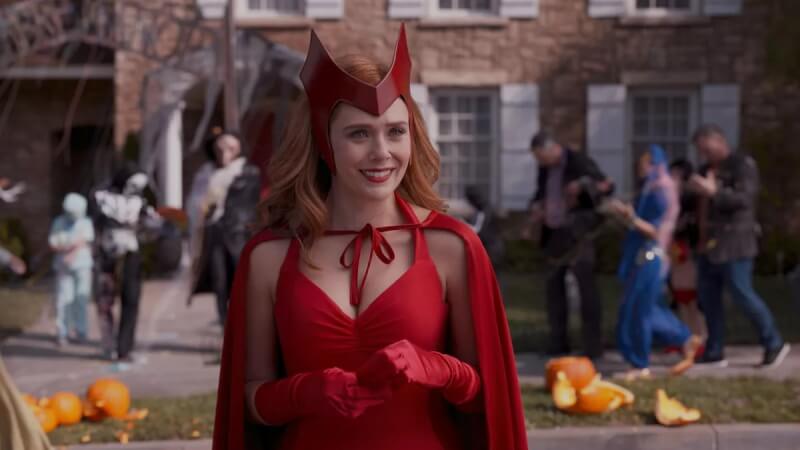 Yes, you read it right, there was another episode that was scheduled to release, and then we would have a total of 10 episodes of WandaVision. The deleted episode would have revealed a demon that was in the show from the very beginning. The Agatha's aka Agnes' rabbit was going to transform into a demon in the final 10th episode and it was to be discovered by the two boys Billi and Tommy, and Monica Rambo.

New Tech that Detects Light Through Screen Patents By Apple