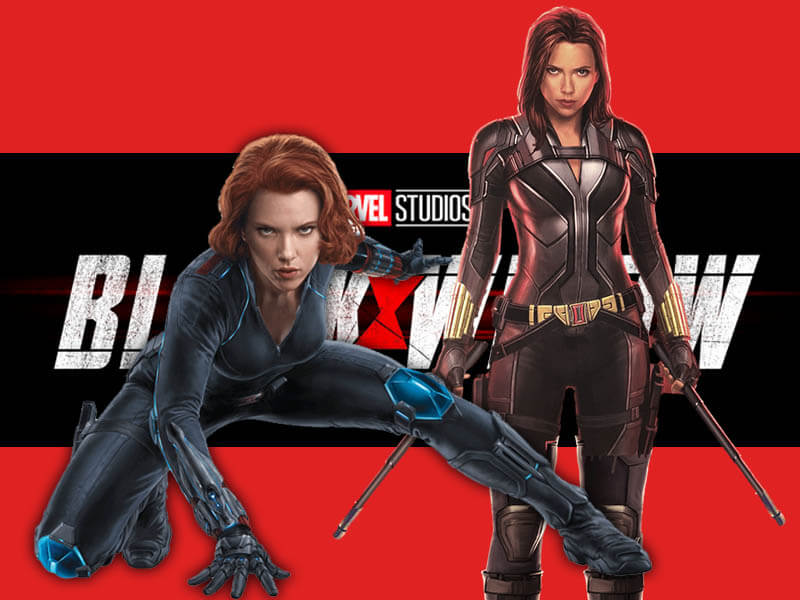 It’s now quite some time that Marvel has been discussing the dedicated, solo movie for Black Widow aka Natasha Romanoff, who sacrificed her life for saving the world to get the Soul Stone. Recent news reported that after several delays for the movie, now Marvel will not extend it anymore. Moreover, it was in talks for some time with Disney+ to release the movie on the OTT platform and side by side to the theatres. 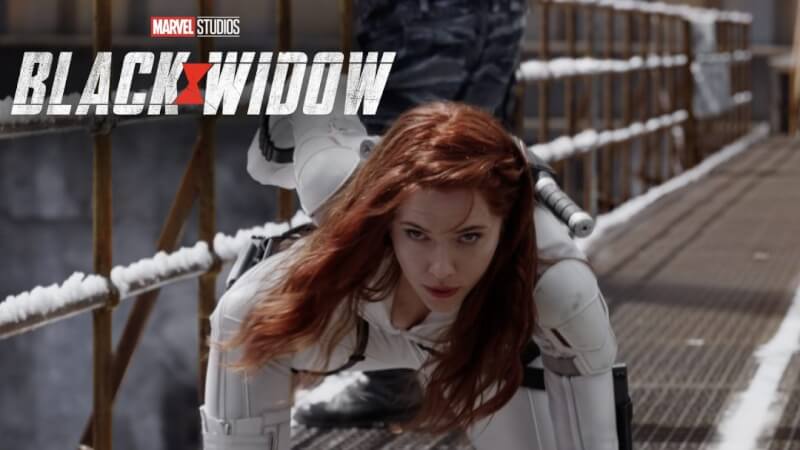 Soon Tesla Will Be Available To Buy With Bitcoin: Elon Musk