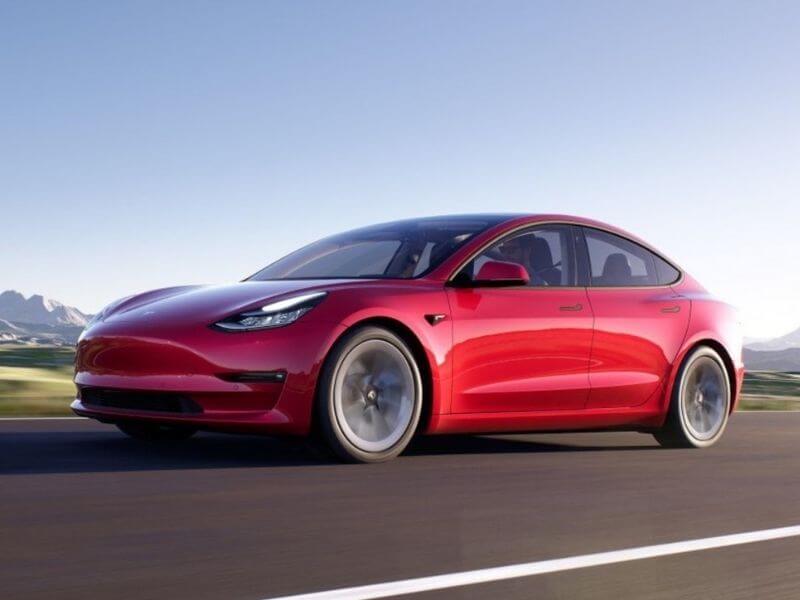 Recently, Elon Musk, CEO of Electric Car Company, Telsa has made a huge announcement regarding the cryptocurrency. According to Elon Musk, soon customers will be able to buy Tesla cars with Bitcoin. Following this year, they will start accepting Bitcoin to buy Tesla outside the United States. Moreover, he has also stated the same thing via a tweet on Twitter. In a tweet, he wrote, You can now buy a Tesla with Bitcoin. 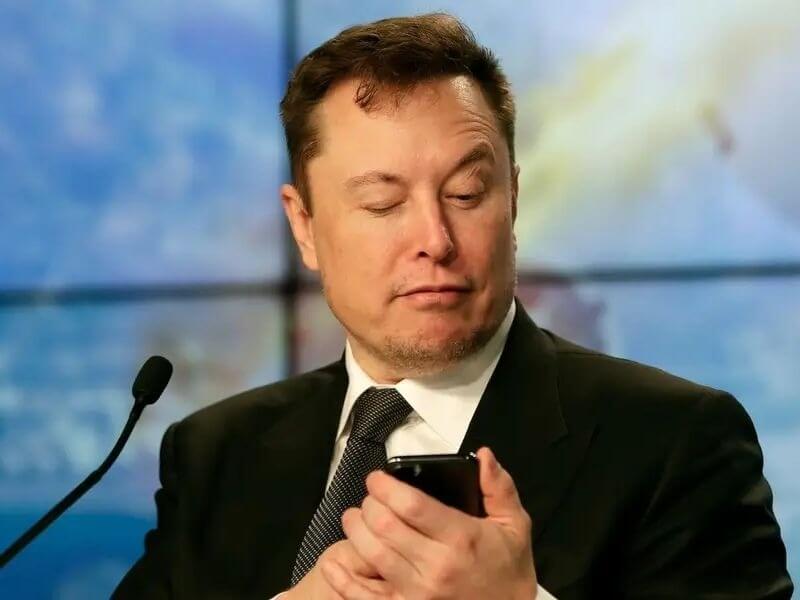 Moreover, in a tweet, he also added that Bitcoin paid Tesla will not be transformed into conventional money. In the past few months, we have seen Elon Musk promoting cryptocurrencies so much especially Bitcoin and Dogecoin. Moreover, Uber has also reacted to this thing. Uber CEO Dara Khosrowshahi said ‘quickly dismissed’ when it come to investing in cryptocurrency.
That’s All For Today. Stay Tuned To TechBurner For More Stuff.
[Source]