Microsoft on the Way to New Look: New Icons Revealed 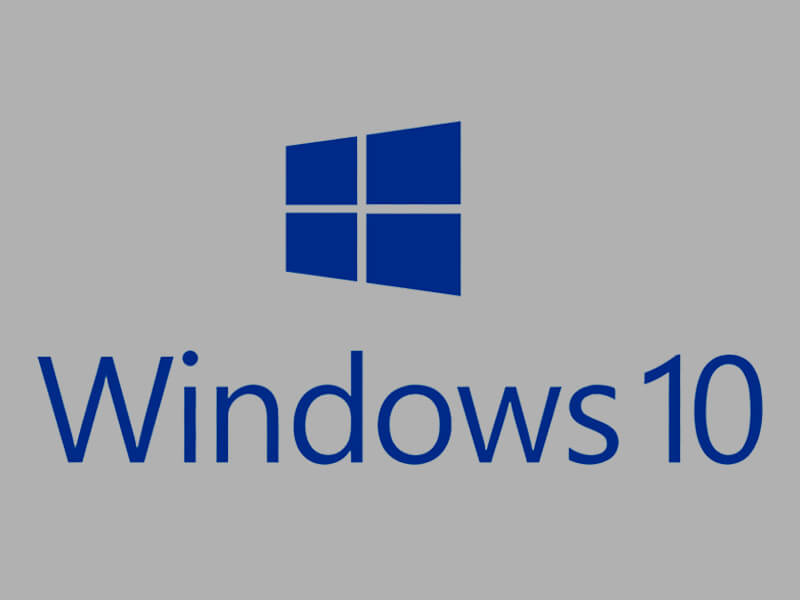 https://www.ispeech.org/text.to.speech
Recently in some of our articles, we shared that Microsoft has been working on Windows 10 new UI and some updates. Now new reports have been surfaced stating that Microsoft is now giving its File Explorer items new look. The software giant has now started to roll out the update and some users have started to receive the update and users have reported it on their social media. 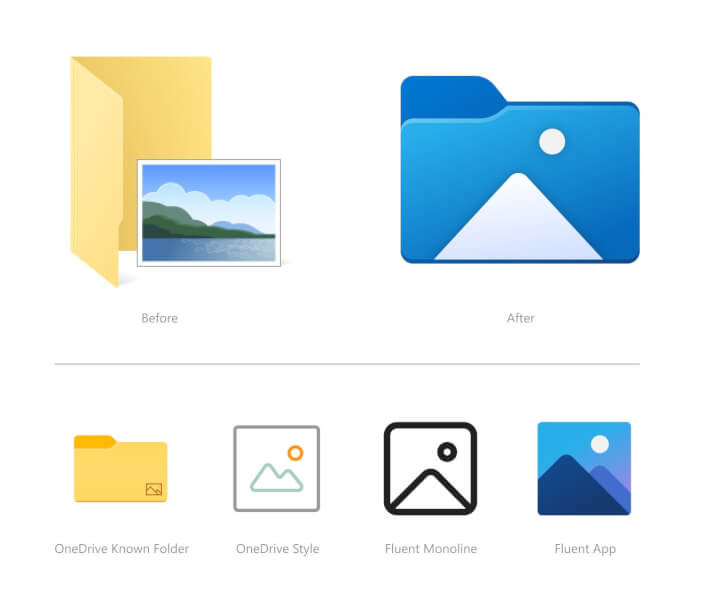 As per the reports, the changes in the update include the orientation change, icons updated to be more minimalistic. The updated icon changes are not major in the grand scheme of Windows, yet they’re part of a broader effort inside Microsoft to modernize Windows 10. In previous updates, Microsoft also colorful icons and also tweaked the Start menu to make it more streamlined. Now, all that stuff makes sense, as it seems that Microsoft is improving the look of Windows 10 step-by-step.