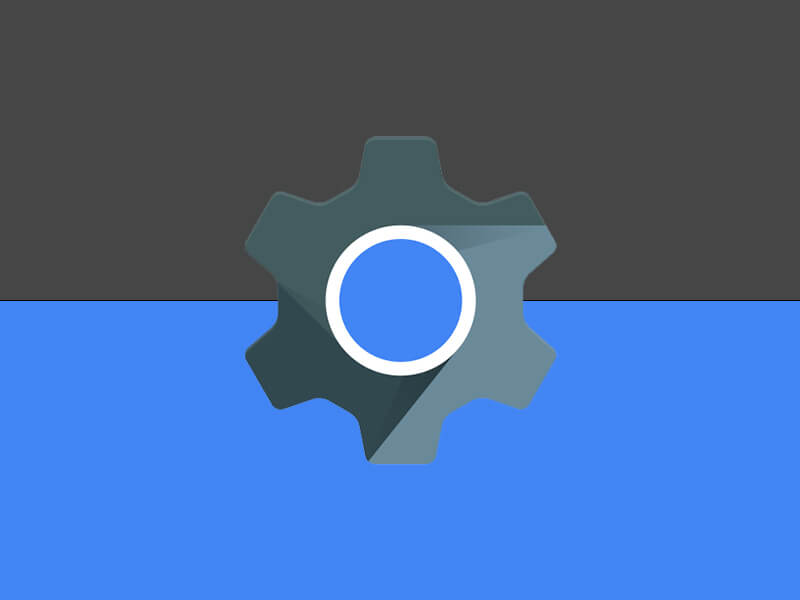 iSpeech
Recently reports surfaced saying that many of the users were facing continuous crashes on several popular apps by simply refusing to load on the device. Many users found a temporary workaround for the crashes, as they fixed the issue once they uninstalled the latest update of Google Android Webview. This confirmed that the issue was from Google’s end and soon Google released the permanent fix for the issue. 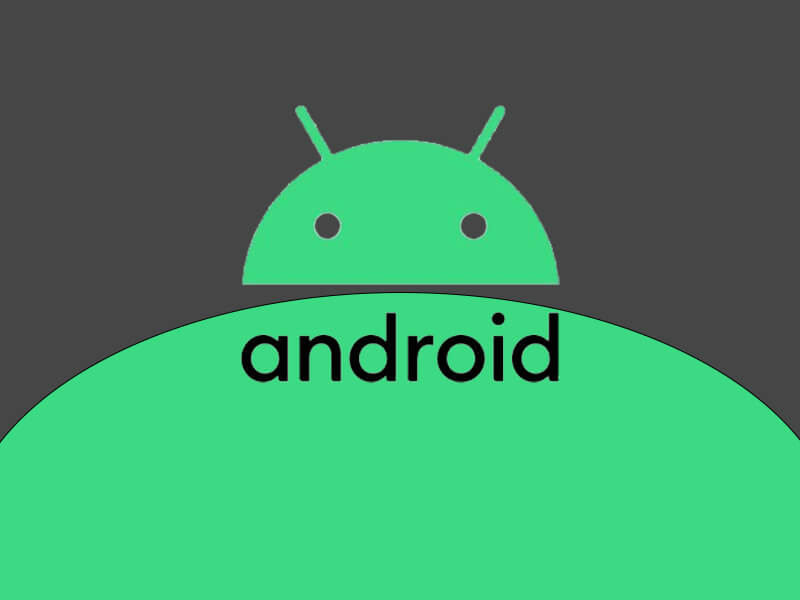 As per the reports, Android devices were affected by a bug in Google’s very own Android System Webview, however, now the bug is fixed. And for those, who are still experiencing the bug in their Android device can head to the Play Store, in the installed apps section seek the Android System Webview and update the app to fix it. Moreover, to ensure the permanent fix of the app, users need to update their Google Chrome as well.

Microsoft on the Way to New Look: New Icons Revealed

Clubhouse Android App Is A Trojan: Real Application Has Not Yet Been Released