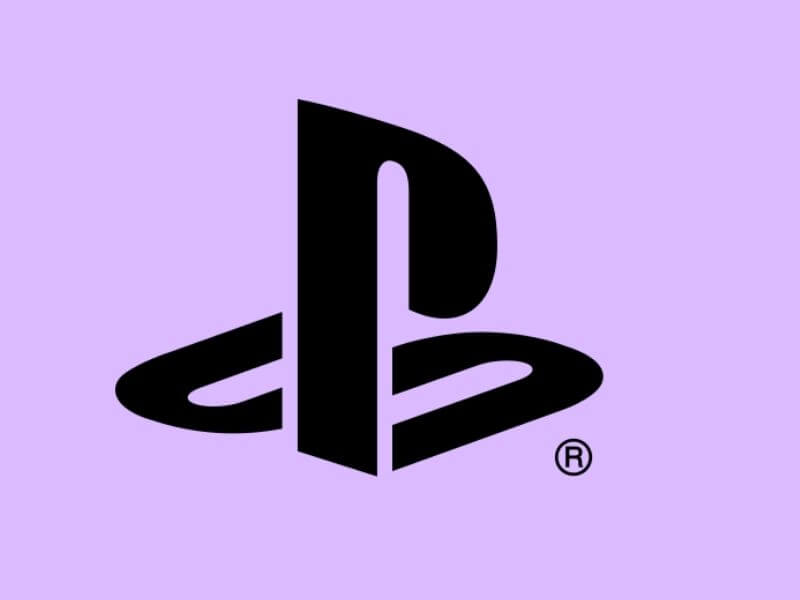 Sony has announced its Play at Home program for 2021 and under this program, the company is offering 10 games to download for free. Among these 10 games, the first 9 games including Abzu, Paper Beast, Enter the Gungeon, The Witness, Rez Infinite, Subnautica, Moss, Astro Bot: Rescue Mission, and Thumper will be available to be own and downloaded by 25th March until April 22.

Must Read…. Sony PlayStation 5 vs Xbox Series X: A Much Needed Comparison – TechBurner 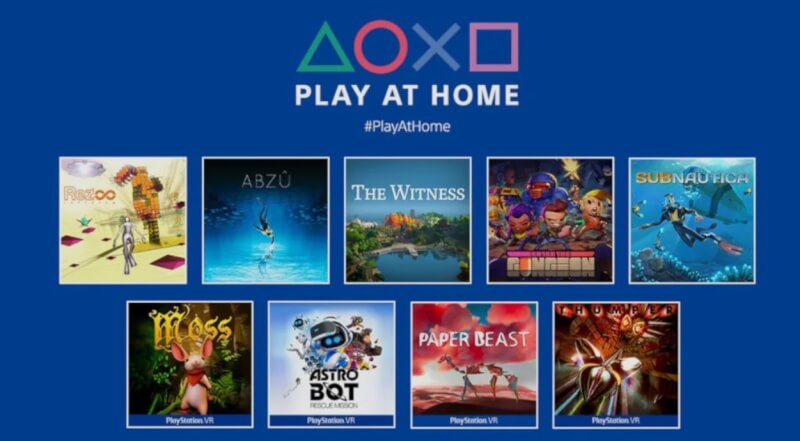 The one last game, Horizon: Zero Dawn Complete Edition can be downloaded only between April 19 to May 14. Along with these 10 games, an extended trial of Funimation is also offered by Sony. This Funimation trial will begin on March 25 and will end on April 22. Sony has also announced that it will share more info about the Play at Home program soon.