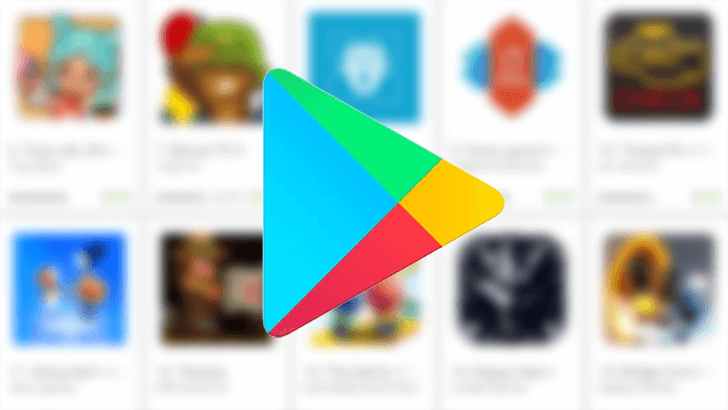 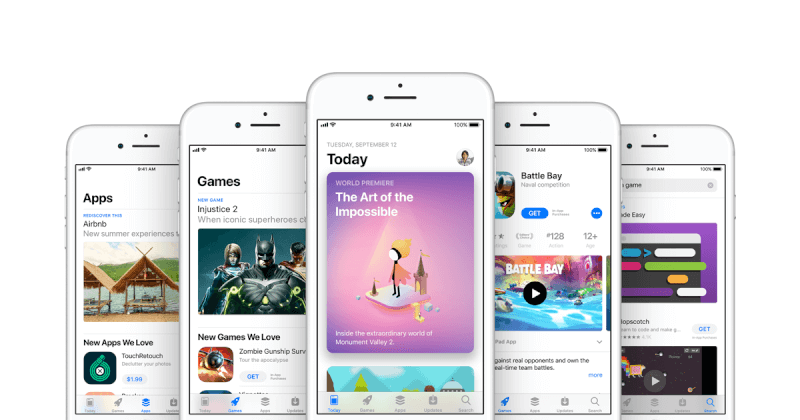 Meet24, FastMeet, Meet4U are the dating apps removed from the app store. All the apps have more than 1 Million downloads. But, these apps were allowing kids of age 13 or below to sign up which was a major issue. This app requires the date of birth, email addresses, picture and live location of the user. Therefore, it was dangerous for Children safety.

Under the Children’s Online Privacy Protection Act(COPPA), app providers are required to take permission from the parents about collecting personal information of their children. These apps have a policy prohibiting users of the age of 13. But, Children of the age of 13 were able to use these apps which were dangerous.

When FTC staff testing Meet24, he was able to search for other users by age and location to find users near our location which indicated users as young as 12 years old. Therefore, Both Apple and Google remove the dating apps from their app store. So, if you have any of the apps then uninstall it immediately.