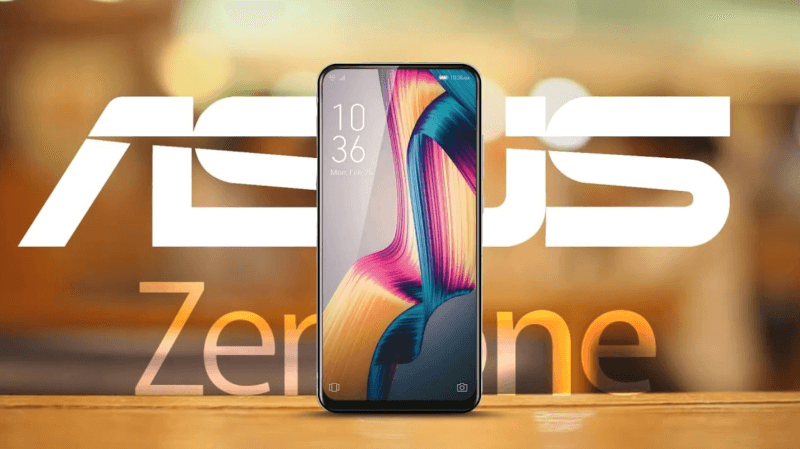 It is just a few days to go where the tech community is all hyped up for the launch of the OnePlus 7 Pro, Asus is likely to give some competition by launching its own flagship. This upcoming Asus flagship is to be named the Asus ZenFone 6 which will be a successor to Asus ZenFone 5. Last year Asus gave a tough competition to OnePlus 6 by offering Asus ZenFone 5z at a much value for money pricing. Unlike the OnePlus 7 Pro, the ZenFone 6 has not leaked much but is teased with a full-screen display with no notch on the top. This new Asus Flagship will be launching on May 16 in Spain.

The all new Asus Zenfone 6 is set-up to launch May 16 in Spain, that is just two days after OnePlus 7 Series launch. Seeing in past Asus has really given a tough competition to OnePlus with their offerings. Asus ZenFone 6 will be a significant design change where the company will provide a full-screen display eliminating the notch. It is not known that it will have a pop-up camera or a slider mechanism like Xiaomi Mi Mix 3. Past leaks suggested for a unique two-way slider concept which is not confirmed. 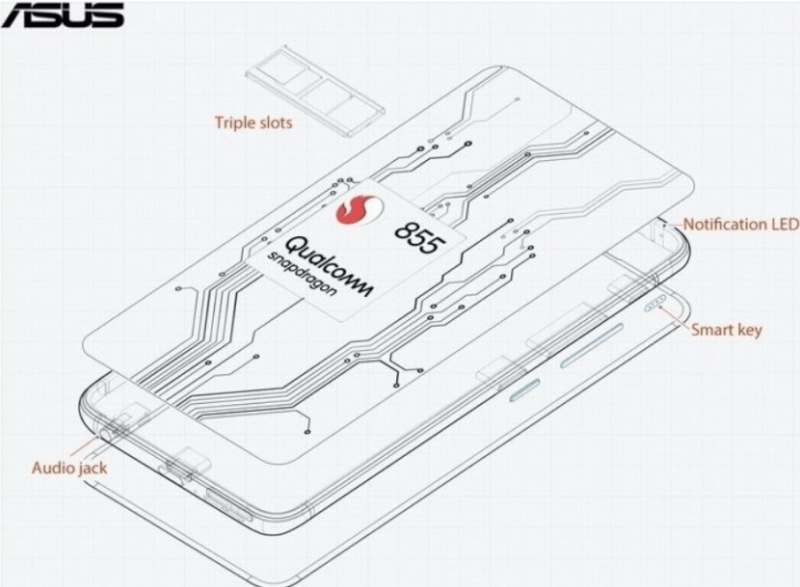 On a recent Twitter post, Asus shared the schematics of the device. With no surprise, this device will be powered by the latest and greatest Snapdragon 855 SoC. The schematics also shows some underrated features like a notification LED and triple card tray slot to be present. The most interesting thing to see that it will still have the Headphone Jack! . This will be significant upgrades in contrast to what the ZenFone 5z came with. 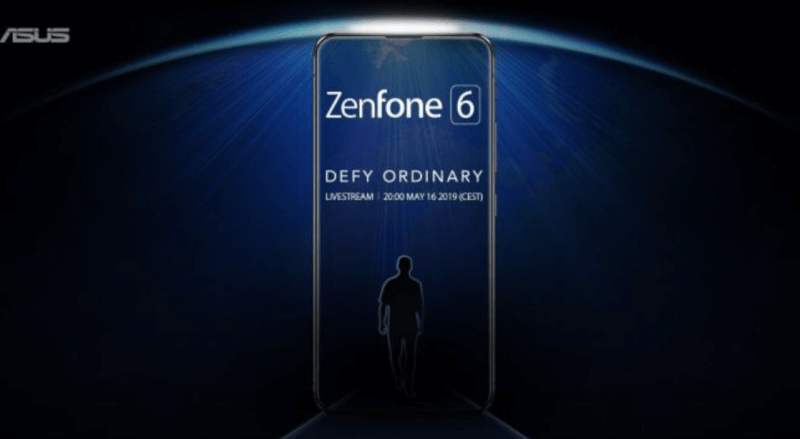