How to Gaming Top Stories

Best Ways to Get Free UC in BGMI: You Should Check Now 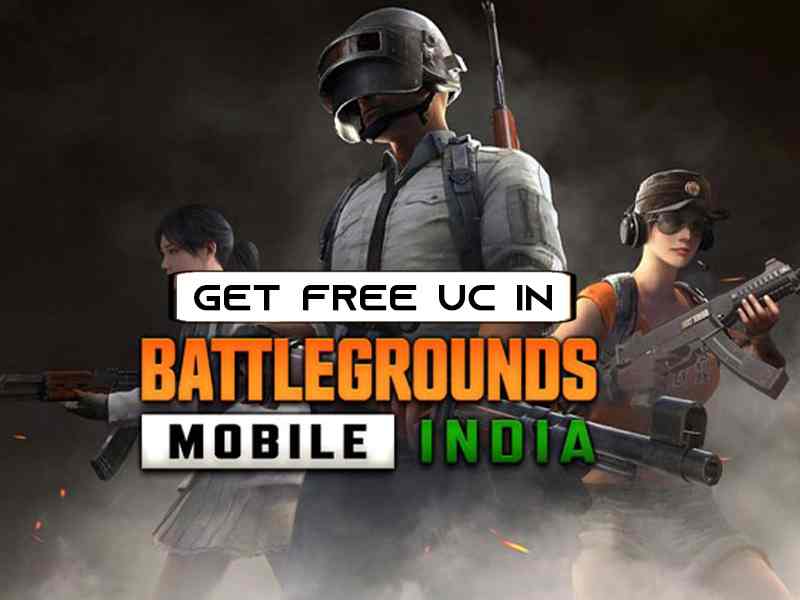 Text to Speech Demo
Battlegrounds Mobile India captured the mobile gaming community when it became official in India. The news delighted millions of fans across the country, and the game was downloaded by millions within hours of its launch. Like many multiplayer online games, Battlegrounds Mobile India (BGMI) also offers a wide range of items for players to purchase. UC, also known as Unknown Cash allows players to get a lot of goodies within the game. These outfits include cool outfits, upgradeable weapon skins, and the popular Royal Pass. Players are needed to use real money to purchase UC in BGMI. Now, it's very hard for many BGMI players to invest money in it. However, there are also many ways to get UC for free. If you are wondering how to get UC in BGMI for free.

How To Get Free UC in BGMI: Steps

So, these are the ways by which you can get free UC in BGMI.

The Google Play Store has many applications that allow you to earn Google Credit, which you can then use to purchase UC from BGMI. Players looking to get free UC should try out Google Opinion Rewards. Google Opinion Rewards App is a Google-approved app that allows players to earn free game credits by regularly completing simple surveys. The app is based on surveys that Google sends to its users. Upon completion, you are given real money. You can use these rewards to purchase UC in BGMI. Another thing to remember is that the more you travel, the more surveys you get.

One of the simplest methods for obtaining free UC in the game is none other than redeeming codes. Players can get UCs for free using Krafton coupons. 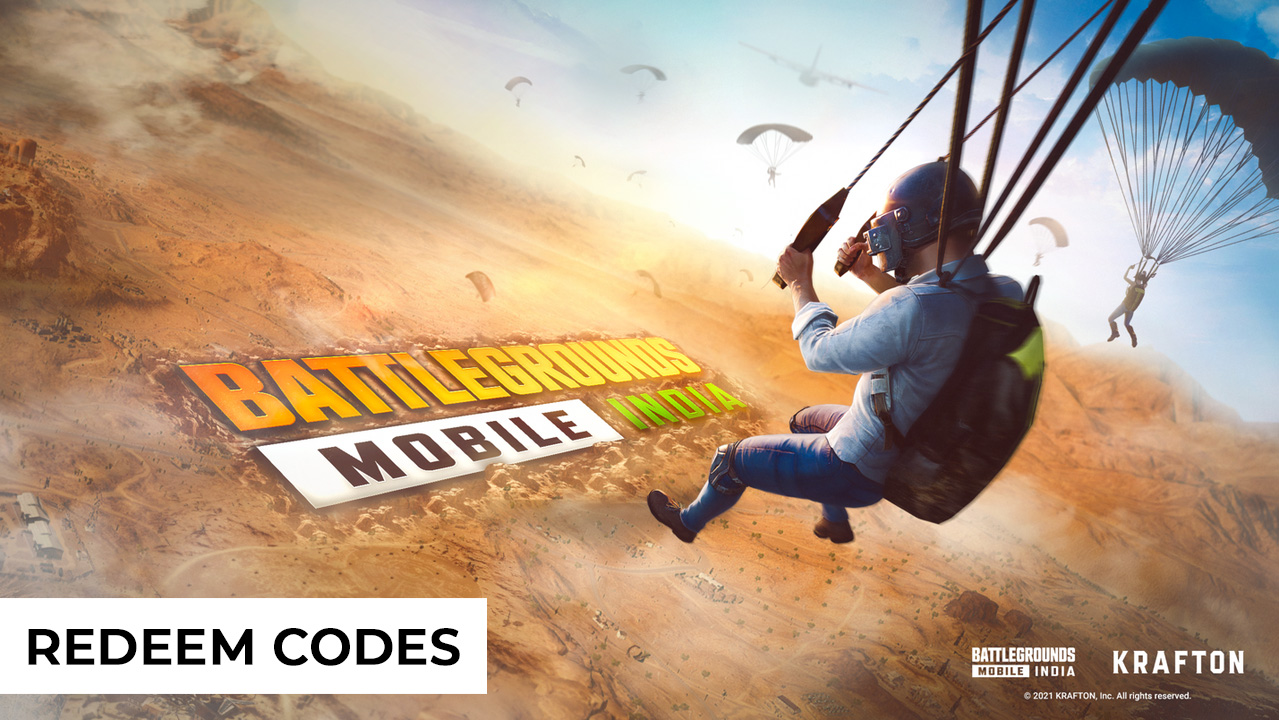 BGMI is a relatively new game. So, Krafton has not yet released redeem codes for it. However, according to several rumors, the company is planning to launch in-game coupon redemption options very soon. There are also many giveaways by YouTubers, and game developers which allow you to get free UC. Another most important thing to consider is that there are many websites that claim to offer free UC, Royal Pass, and players should definitely avoid them. Free UC generator sites are scams in nature and can lead to your account getting banned.

Another amazing way to get free UC in BGMI is to participate in tournaments/rooms in Battlegrounds Mobile India. 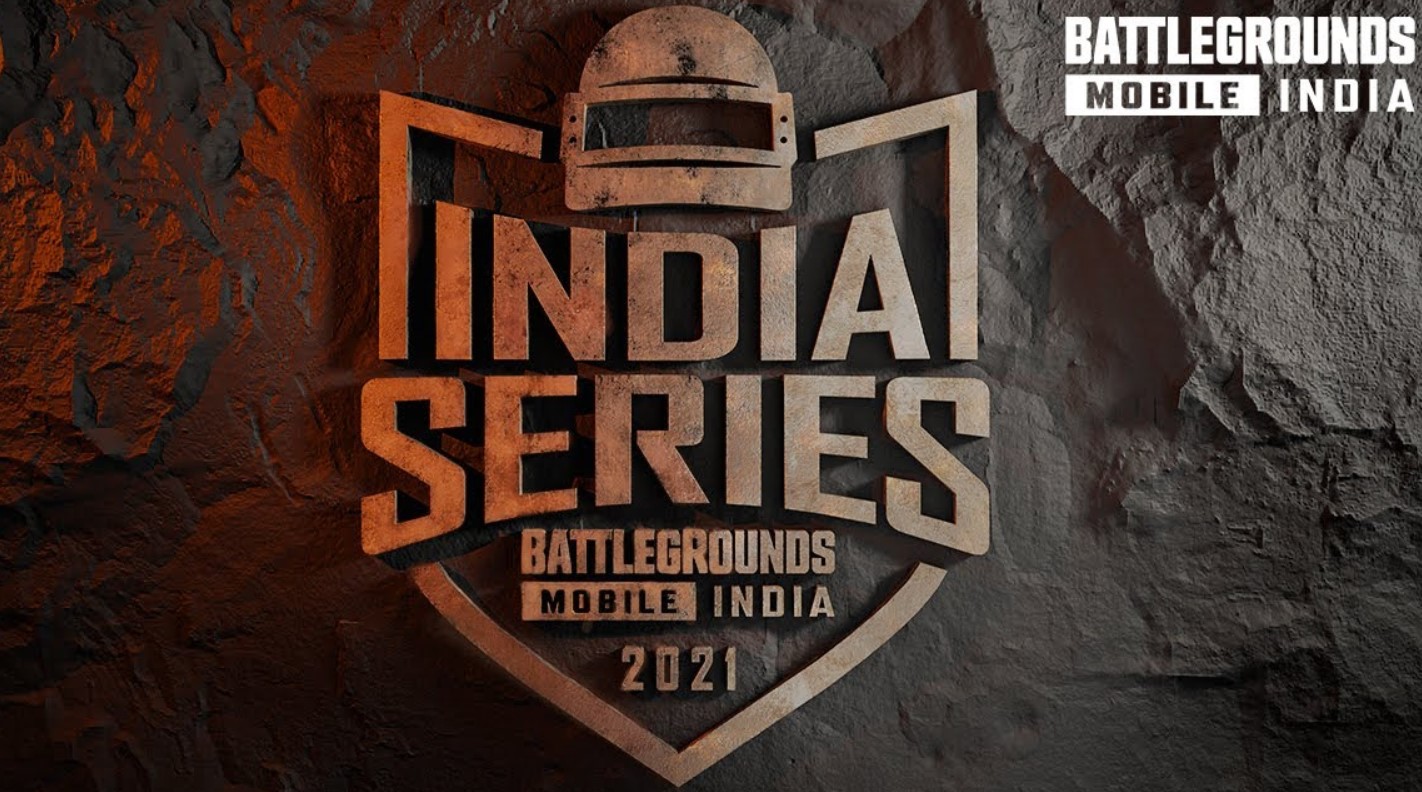 You must have seen many online gaming channels and pages that UC or Royal Passes are distributed frequently, players are here to get free UC for their accounts. All you have to do is follow these pages and channels and enter the contests run by these pages. You can earn UC for free without paying anything.
Almost all popular game players offer lots of gifts on Youtube or new streaming platforms, where you can win free UC and Royal Pass prizes, as well as many rewards.

Join our Telegram Channel for more updates!
Related Topics:BGMIfree royal pass in bgmifree uc in bgmiUC in BGMIways to get free uc in bgmi
Up Next

How to Apply for Visa Online: Check Now