Boat Storm Smartwatch vs Amazfit Bip S Lite: Which One To Go For? 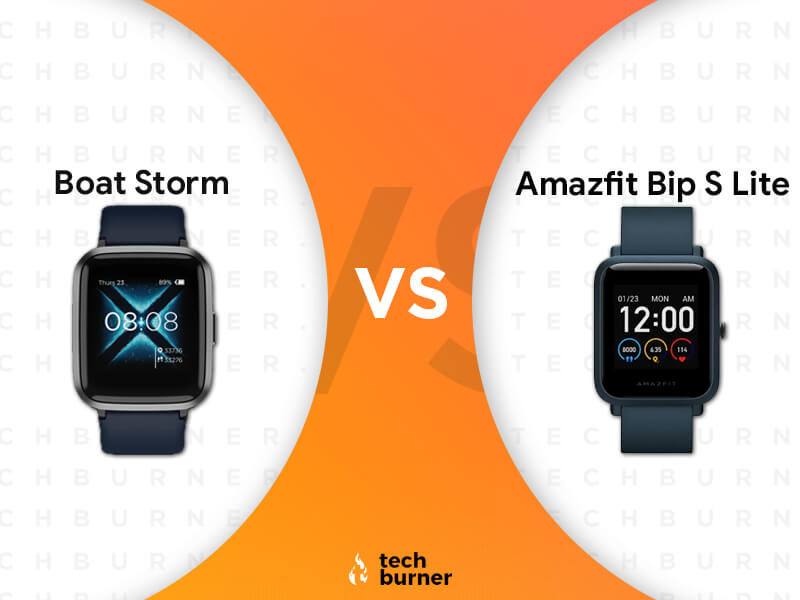 The Boat Storm Smartwatch comes with a 1.3-inch 2.5D curved display with 240 x 240-pixel resolution. Users can also change the look of the whole watch by adjusting the straps and with the help of different watch faces. Whereas, the Amazfit Bip S Lite offers a 1.28-inch Transflective Color TFT display with 128 x 128-pixels resolution. Talking about the protective layers, Amazfit Bip S Lite features a 2.5D Corning Gorilla Glass 3 protection. Whereas, Boat has not mentioned the protective layers. Coming over to the design segment, both smartwatches feature a similar curved square design with a button on the right side of the Amazfit Bip S Lite only. Also, the watches come with multiple colours of straps to give a new and fresh look at our smartwatch. Now, let’s move ahead to discover the other Boat Storm Smartwatch vs Amazfit Bip S Lite Features. 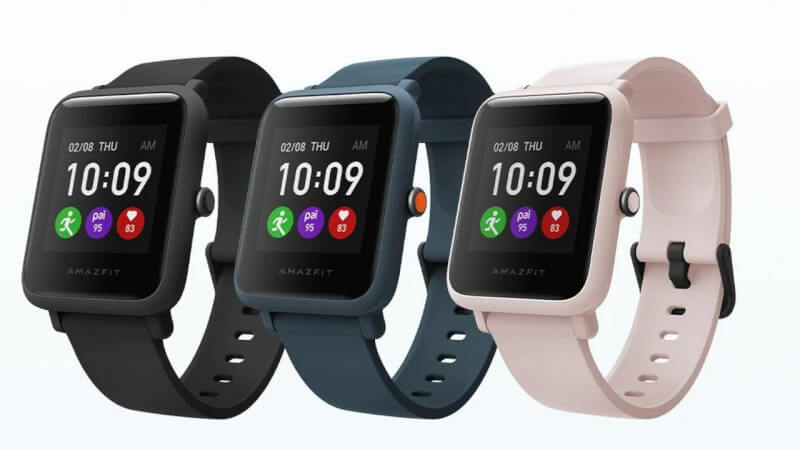 When talking about a smartwatch, battery life matters the most as we need the watch most of the time on our wrist to record our every activity whether it is step counting, calorie counting, or anything. The Boat Storm Smartwatch features a 210mAh Li-Po Battery. Moreover, the company claims that the watch will last up to 10-15 days, which is quite significant under this price segment. Also, the watch takes 2 hours to charge fully. On the other hand, Amazfit Bip S Lite features a 200mAh Li-Po Battery that can last up to 40 days as claimed by the company. It takes at least 2 hours to charge fully.

Heading to the sensors, Boat Storm Smartwatch comes with a heart rate sensor and SpO2 monitor which tracks blood oxygen levels. Moreover, Boat Storm can also control music playback from the smartwatch itself. It also shows calls and message notifications on the watch itself. Though, the watch also supports eight sports modes such as running, walking, cycling, climbing, and more. On the other hand, Amazfit Bip S Lite features some useful sensors such as BioTracker PPG biological tracking optical sensor, 3-axis acceleration sensor, 3-axis geomagnetic sensor, and ambient light sensor. 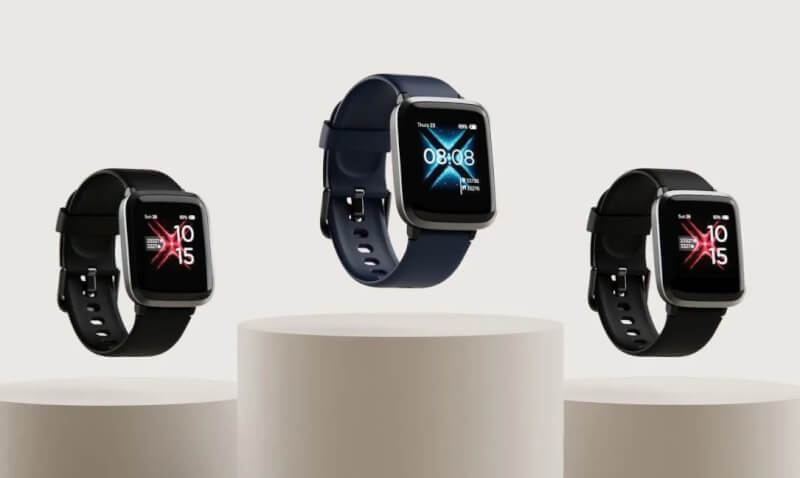 Both smartwatches come with the 5ATM water resistance feature. It means the watch can survive in the water for up to 50 meters of depth. The 5ATM Water Resistance feature is far better than IP68 certification, which can work only for 1.5m under the water.

In terms of customisation, both watches are competing well. The Storm smartwatch comes with around 100 watch faces to choose from. Moreover, the watch comes in two different colours which are black and blue. On the other hand, Amazfit Bip S Lite comes with 150+ custom watch faces. However, all watch faces will not be available inside the watch itself. We have to download the watch faces from the Amazfit official website too. The watch will only come with 40 watch faces, which is complementary for giving a new look to any smartwatch.

Let’s quickly have a look at the specifications comparison in the specs table.

Must Check | How to Root OnePlus 8T: Step by Step Guide

Boat Storm Smartwatch vs Amazfit Bip S Lite: Which one is Better?

Micromax In Note 1 Vs Realme Narzo 20: Which One You Should Go For

LG Velvet vs Mi 10T: A Much Needed Comparison