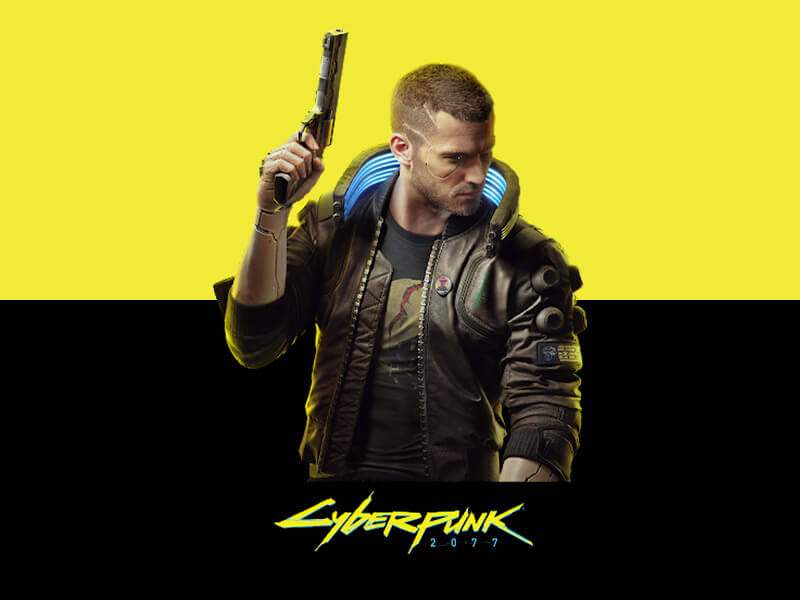 Cyberpunk and Witcher 3 are the games that are loved by gamers because of their high and intense graphic details. Recently in our post, we explained that how Cyberpunk makers have warned their users for using mods and custom saves. Now reports say that a hacker has entered into the game servers and has collected a variety of data from the server. On 9 February, CD Projekt, the makers of the game released a statement informing that an “unidentified” actor had gained unauthorized access to their internal servers and over the weekend and have collected a range of data. 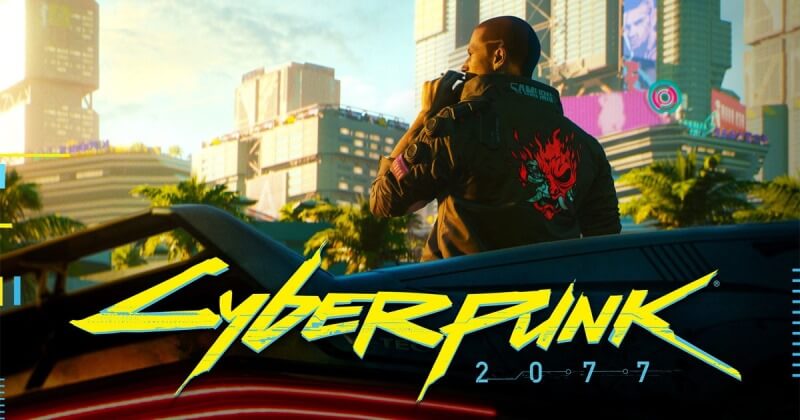 The hacker left a note accompanying the attack gave developers 48-hours for agreeing on the agreement regarding source code and documents related to accounting, administration, legal, HR, and investor relations. And they even threatened if they don’t then all the data will be sold or leaked online. As now the 48-hour time is up, reports are coming that sample source code has already been leaked and hackers have started auctioning the source code and other docs. CDPR has remained silent on ransom’s demand saying it won’t cave in to demands