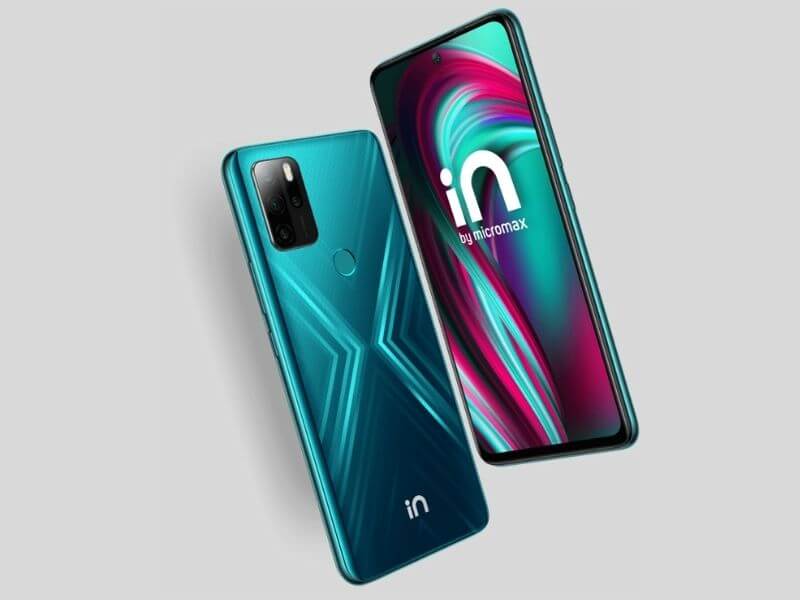 Speech Synthesis
Indian smartphone maker, Micromax has made a good comeback into the smartphone market and now it has confirmed to launch a 5G smartphone soon. In a video titled "Let's talk INdia Ke Liye | Episode 2" company's co-founder Rahul Sharma has answered several questions of people related to Micromax and its future products. In a question related to Micromax 5G phone, he said: "Our engineers are working very hard on it at Bengaluru R&D centre and we will soon come will a 5G smartphone." 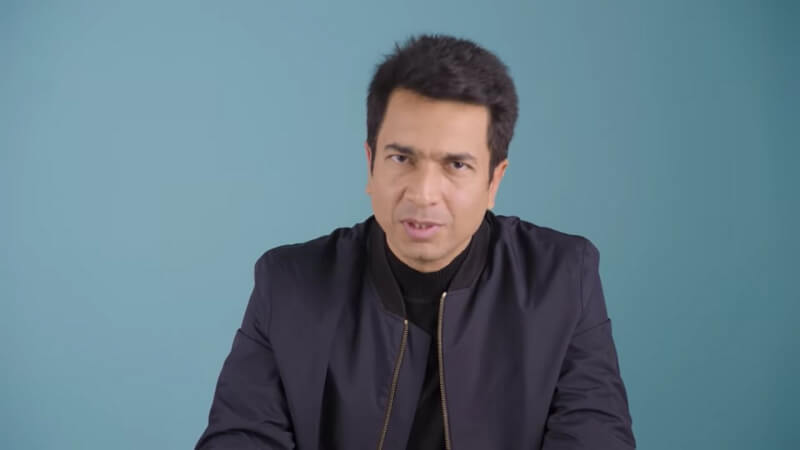 In the previous episode of this series, Sharma told users that they will launch a smartphone with high-refresh-rate and 6GBs of RAM, and it is strongly expected to be the brand's next 5G smartphone. Also, he confirmed in this video that they are working on new sound accessories like neckbands, earbuds etc. and they will be launched later this year.

Cyberpunk 2077 and Witcher 3 Source Code Already up for Auction